Ghattas, who was a member of the Joint Arab List faction in the Knesset, is serving a two-year prison term after being convicted March 2017 on charges in connection with using his parliamentary immunity to smuggle written messages, cell phones and SIM cards to incarcerated Hamas and Fatah terrorists at Ketziot Prison.

The phones were intended to be used to coordinate terror activities from within the prison.

Ghattas refused the request of the Israel Prison Service to end his membership in the Popular Front for the Liberation of Palestine (PFLP) terrorist organization. Furthermore, he refused to express remorse for his actions.

As a result, the former MK will be required to withdraw his request for early parole, and will instead remain in prison until the end of his sentence. 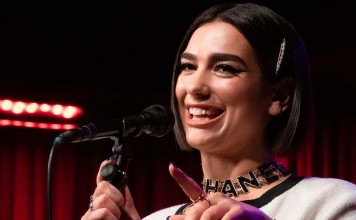 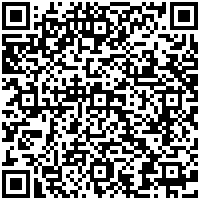