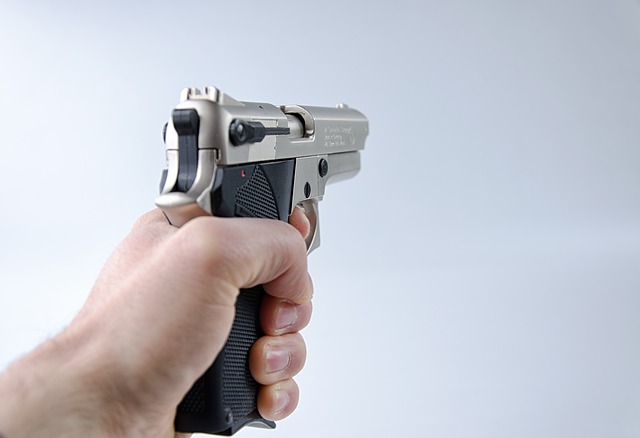 Israel Police on Monday interrogated with a warning a Jewish Homeowner from the Sheikh Jarrah neighborhood in eastern Jerusalem on suspicion of shooting an Arab burglar and injuring him in the leg. The police confiscated the homeowner’s personal weapon.

The burglar, a man in his 30s whose detention was extended until Friday, claimed during his interrogation that he was looking for work.

The homeowner’s family members, including his children, were at home at the time of the invasion. The father fired in the direction of the floor, and the burglar was injured in the leg by shrapnel. But the police chose to detain the Jewish homeowner for questioning. He was questioned with a warning Monday and released.

Attorneys Adi Keidar and Nati Rom from the Honenu legal aid society represent the man, and Keidar attacked the conduct of the police, saying, “The Israel Police under the auspices of the State of Israel continues to abandon Jews and takes a significant supporting role in the attempt by Israeli Arabs to take over the country’s security and territory.”

The neighborhood of Sheikh Jarrah, a.k.a. Shimon HaTzadik, in eastern Jerusalem, which was liberated from Jordanian occupation in June 1967, has been in the headlines this summer over a magistrates court ruling to evict Arab squatters from four homes whose Jewish owners were expelled by the Jordanian military in 1948. 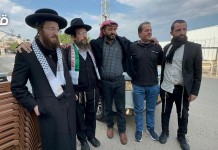 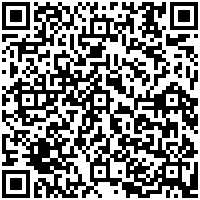