Our reader C.J. Glass sent this video to Congressman Jamaal Bowman (D-NY) and has yet to receive “anything in return other than an automated message.”

Bowman, whose district covers the Bronx and Westchester (Congressman Eliot Engel’s former district) told the Daily News in May: “We need to stop the conflict that’s taking place in Palestine and Israel.”

“This has been going on for far too long, the occupation,” Bowman said. “We just need peace and we need to figure out how to get to peace.”

Here’s something the congressman should probably look into: there is no occupation in the Gaza Strip. Israel picked up and left, back in 2005. The reason there’s a blockade on Gaza is that the first thing Hamas did as soon as the grabbed power was to start hitting Israeli civilians with rockets and digging attack tunnels that end in Israeli territory.

So, yes, Congressman, bring peace. Israeli children from around the Gaza Strip border whose lives have been disrupted by Hamas and Islamic Jihad incessant rocket launches (4,000 most recently) would love it. We would love it. Go, talk to Hamas, get something done. 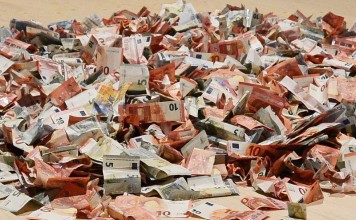 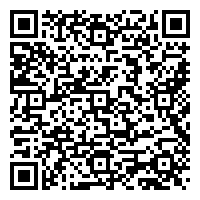