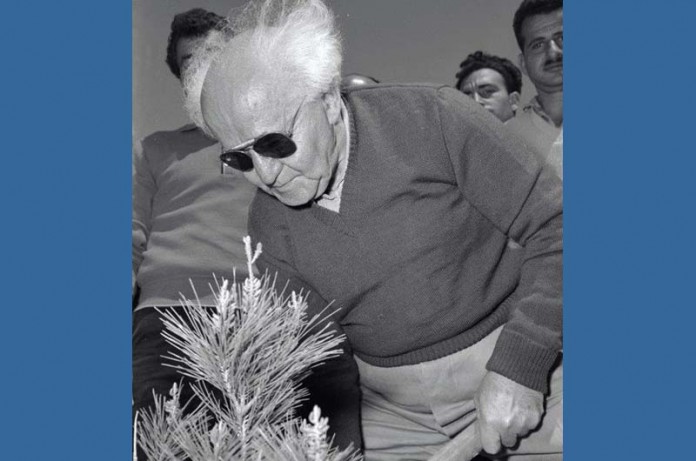 KKL-JNF is in the news these days, as its people carry on the Zionist mission of replanting the Holy Land with trees, especially in areas such as the Negev, where the trees are the only barrier before the incessant and illegal land-grabbing by local Bedouin.

KKL-JNF is celebrating its 120th anniversary (it was founded in 1901), and on the eve of Tu B’Shvat, the holiday that’s popularly associated with this Zionist agency, the KKL-JNF’s archives dug up some rare treasures including photos of past presidents, prime ministers, and notable figures planting trees throughout Israel.


See David Ben-Gurion inspecting the tree he just planted, Golda Meir getting her hands dirty as she digs up the soil, Itzhak Rabin carefully placing a sapling in the ground, and Albert Einstein adding the finishing bits of topsoil to his tree plot (then repeating it with the same results).

Efrat Sinai, Director of the KKL-JNF Archives, said: “There is no holiday more connected to KKL-JNF than Tu B’Shevat. Our archives document the most special moments of our leader planting trees in and helping to build Eretz Israel.” 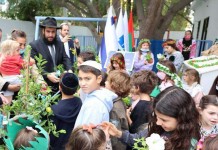 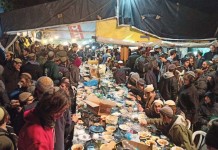 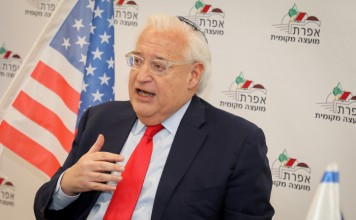 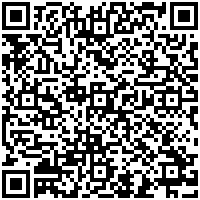