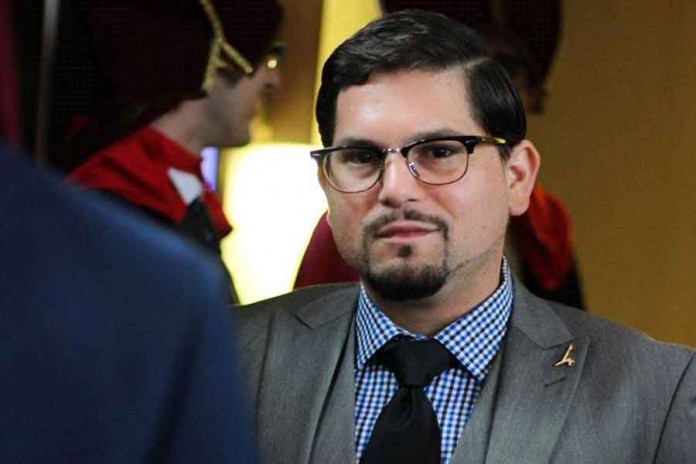 Here is a cautionary tale, based on a Facebook post from five years ago. The moral has never been truer than it is today.

In a world where one lie, one piece of loshon hara, can literally ruin a person, we have to be infinitely more careful with our words, both online and off.


Everyone is familiar with the analogy to a pillow of feathers that is thrown into the wind and can never be retrieved. Today, those feathers have knives attached to them and can make a much larger impact given the nature of social networks, for better or for worse.

So read this story, imagine how I felt, and now imagine how I would have felt had I not had the opportunity to make it right and correct my mistake.

Five years ago, after the disastrous UN resolution, calling the Western Wall and half of Jerusalem illegal, passes with the U.S. abstaining. I was devastated and wrote about it on Facebook.

That post went moderately viral, with hundreds of shares and comments and close to 1000 reactions. But I made a mistake. I got too emotional about the subject. Among the many comments telling me I was spot-on were some very strong voices telling me I am dead wrong and that Obama was no worse to Israel than many previous presidents, and how, in fact, he is much better.

I disagreed, to say the least. But again, I made a mistake.

One of the many voices disagreeing with me was a man named Michael Zeff. We debated and it got heated, too heated. I threw out accusations and phrases I should not have. In fact, it got so bad that Michael went back and deleted his comments because of how ugly the thread got.

The next day, I was at the headquarters of prooV, a tech company, working on a new press release and I wanted to give the story to the local press, so I reached out to my friend and editor-in-chief of The Jerusalem Post, Yaakov Katz, and asked him to introduce me to one of his tech reporters.

A few minutes later I was on the phone with a journalist named Michael Zeff. Yes, that Michael Zeff. Only I had zero recollection of our encounter the day before. I mean, I remembered the ugly thread, but didn’t remember his name and so the call began like every journalist pitch call. I did my thing, he liked it and as we were about to hang up, Michael did something I then thought was super strange but am beyond happy about now.

He quietly and with clear hesitation started with “I don’t usually mix business and pleasure, but I kinda have to say something…” I was confused and curious.

“Do you know that you called me a self-hating Jew yesterday on Facebook?”

My heart dropped and not only because I was afraid he would hold a grudge and not cover prooV, but mainly because it is one thing to call names on Facebook from behind a screen and a keyboard, and a whole other, quite awkward encounter when hearing the voice of the person, the real person, you so quickly dismissed just 24 hours before.

The prooV marketing team were sitting there in the room and surely saw my face turn white. I of course immediately apologized and explained how I know I get very emotional when it comes to Israel and I did not mean what I said. He apologized for his words and the call ended as if that horrible thread never happened. The next day? A jpost.com article went live praising ProoV – written by Michael Zeff.

But wait, that is not the most insane part of the story. I couldn’t shake the feeling that this happened for a reason. I mean, what are the chances? I attack someone publicly and the very next day, I need something from them and am “forced” to apologize and repair my damage. There had to be a reason that happened that way.

The next morning, as I was entering WeWork to begin my day, I get an email from Loni, who does marketing at prooV and was in the room the whole time while that horribly awkward conversation was going on. “Did you hear about this?” she wrote.

“Michael Zeff has died of a sudden heart attack in his Jerusalem apartment.”

“Na, can’t be our guy,” I thought. But it was our guy and Michael was gone.

I was speechless. A tragedy. A good man lost. But I cannot believe that I had the rare opportunity to right my wrong with Michael just days before his horrible death. I am thankful that I did and I am beyond shocked how this whole story went down.

Moral of the story: You choose one. There are many.

Mine? Watch your words, they are like knives, except they leave deeper wounds. They are also like feathers in the wind, you can never take them back. I was lucky enough to gather those feathers through a total fluke accident but Michael has taught me to think ten times before throwing around big words and accusations. 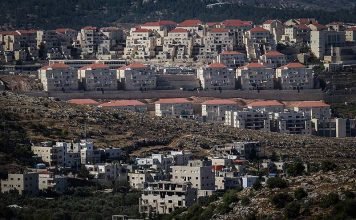