Transport Minister Bezalel Smotrich on Sunday morning tweeted that “dismantling the rightwing bloc would be an irresponsible folly, which would result in the establishment of another Oslo government – the last time it was established it caused catastrophes.”

Smotrich continued: “New elections are a bad thing, but the dissolution of the right and the establishment of an Oslo government are much worse. The bloc’s leaders should integrate the message: the barrier to establishing a unity government is Gantz’s insistence on disqualifying Netanyahu, rather than unity on the right.”

Smotrich was responding to Naftali Bennett’s grandstanding comments Saturday night on Meet the Press, when the New Right party’s leader said: “I release Netanyahu from any commitment to me and to the New Right – just let him cobble a government.”

Bennett also addressed the situation in the South, saying that “Israel is in a national emergency. The necessary root canal treatment in Gaza must not be postponed for a long time, concurrent with blocking Iran’s circle of missile around Israel. Israel must not embark on a third election round that would paralyze us and prevent urgent security and civilian measures. Everyone, Netanyahu and Gantz alike, must compromise and form a government as soon as possible.”

Bennett addressed the rumors that Netanyahu is considering appointing him to a ministerial position in his transition government. Asked if he could be appointed defense minister, Bennett said: “I was not offered the job, but if I were offered – I would not turn it down.”

Bennett then obeyed the same martyr’s impulse that lost his Habayit Hayehudi party 4 mandates to Netanyahu in the 2015 election, and said: “If I am a barrier to forming a government, I will release Netanyahu from any commitment to me and would be ready to remain in the opposition. The main thing is to set up a government now, as soon as possible. I release Netanyahu from all his commitments to me and to the New Right, just let him cobble a government. There’s a state of emergency, it’s not a laughing matter.” 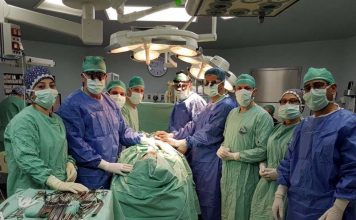 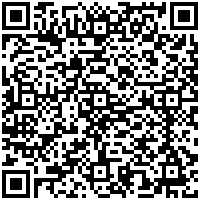