According to a Kantar survey published by Kan 11 News Sunday night, most Israelis oppose a plea deal with former Prime Minister Benjamin Netanyahu and believe Netanyahu is guilty of at least some of the charges against him.

49% of respondents believe that a decision should be reached in court, compared to only 28% who think it is right to reach a plea agreement. 23% have not formed an opinion on the subject.

When asked about the actual plea agreement that’s being reported by Israeli media, according to which Netanyahu would plead guilty to fraud and breach of trust, perform community service, and be removed from political life for seven years, 52% of respondents oppose such a deal, and only 26% support it. 22% responded say they don’t know.

Only 20% of Likud voters support the emerging deal, and only a quarter of the voters of all the right-wing parties do. In contrast, 30% of center-left voters support the plea deal as reported. In other words, a deal in which Netanyahu has to admit his guilt and be saddled with a disgrace clause brings down the right’s support and increases the left’s.

BARKAT MAY BE THE NEXT LIKUD LEADER 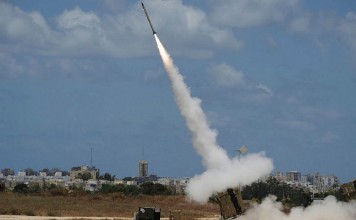