Richard “Rick” Jacobs, the president of the Union for Reform Judaism, on Sunday told Ynet “Ben-Gvir as Internal Security Minister? It’s like the leader of the KKK being appointed Attorney General.”

With that, the Reform movement aligned itself with all the establishment forces inside Israel who are in a panic over the possibility that God-fearing Jews capable of calling a spade a spade may take the helm of government for the first time, 74 years after the establishment of the Jewish State (If the Establishment Attacks Smotrich So Furiously, He Must Be Doing Something Right).


And if you were furious over the audacity of the Biden administration in meddling in Israel’s politics, ordering presumed Prime Minister Benjamin Netanyahu around about his cabinet appointments, how about the audacity of the leader of American Jews and wannabe Jews and barely Jewish-identified not just meddling, but declaring (please read this only after taking your blood pressure pills, I know I did):

“For the majority of American Jews, it is inconceivable that someone like Itamar Ben-Gvir or Bezalel Smotrich would not only be in the Knesset but would even be appointed as senior government ministers. When they talk about a variety of issues, they will be the face and voice of modern Israel. Honestly, that’s a scary thought for me. They are people who have made a career out of being against: against non-Orthodox Jews, against Israeli Arabs, against Palestinians, against LGBT people. They represent an extreme view of Judaism and the State of Israel. We are very concerned about this. Our connection to Israel is not through politicians or parties. Our connection is to the people and the ideals on which Israel was built.”

Annoying? You bet. For Jacobs and for American Jews and their multidenominational spouses, Israel is the ultimate nice place to visit but they wouldn’t want to live there. The Reform and Conservative numbers in Israel are negligible (although they somehow managed to grab a whole lot of disproportionate funding from the Lapid government), and the main grievance of the US Reform movement has been over Netanyahu’s broken promise to give them an equal piece of real estate by the Kotel. Even Israeli citizens abroad don’t get to vote in their country’s elections – what business do these foreigners have criticizing the choices of half a million army-serving, tax-paying Israeli voters – and comparing them to the worst example of American racism and antisemitism?

“In America, there is a feeling that appointing Itamar Ben-Gvir as Minister of Internal Security is like appointing David Duke, the antisemitic Ku Klux Klan wizard, as Attorney General,” Clergyman Jacobs told Ynet, which, naturally, ate it up. “It’s someone who has made a career out of hatred and encouraging violence. Since we love Israel and believe in it as a Jewish and democratic state, we are very concerned about Israel’s existence and its place in the world.”

But from a distance. Because when Jacobs expresses his concern for “the ideals on which Israel was built,” he obviously ignores the concluding and most emphatic part of the country’s Declaration of Independence, the foundation of its identity and democracy:

“We appeal to the Jewish people throughout the Diaspora to rally around the Jews of Eretz-Israel in the tasks of immigration and upbuilding and to stand by them in the great struggle for the realization of the age-old dream – the redemption of Israel.”

And, as Clergy Elaine Rose Glickman put it (The Messianic Concept in Reform Judaism):

Traditional Jewish views on the Messiah could not, Reformers believed, withstand the changes of Emancipation. Reform Jews prized an intellectual outlook on Judaism and valued religious tenets that could be upheld even in a rational, secular milieu. They did not, therefore, embrace traditional messianism – rooted in complicated Scriptural allusions and folklore, filled with images of apocalyptic battles, a superhuman deliverer, and even a physical resurrection of the dead. And with its emphasis on Jewish triumph over the enemies of Israel, messianism also sharply contradicted Emancipation tenets of equality and universalism. Finally, traditional Jewish messianism expressed a yearning to return to Zion, to rebuild the ancient Temple in Jerusalem, and to restore rule over Israel to the descendants of King David. Such hopes undermined the Jews’ new status as loyal citizens of Germany.

Seventy years later, as Jewish theologians continue to wrestle with questions of faith arising from the Holocaust, Reform Judaism has not yet clearly defined a messianic concept that responds to the evils of the 20th century. … Reform Judaism’s most recent Statement of Principles holds that “we continue to have faith that, in spite of the unspeakable evils committed against our people and the sufferings endured by others, the partnership of God and humanity will ultimately prevail.”

Also known in Orthodox Jewish circles as horsepucky. And while Haredi politicians are aligning themselves ever closer with Bezalel Smotrich and Itamar Ben Gvir, in a move that could install for the first time in Israeli history a majority-religious government (UTJ Chairman Goldknopf: Expanding Jewish Settlements the Only Response to Arab Terrorism), the Reform in America (and in Israel) are aligning themselves with a progressive left that is becoming more anti-Israel and antisemitic by the day.

“I don’t think it’s an undemocratic decision to boycott them,” Jacobs told Ynet, referring to the national religious elected leaders. “Israelis have the right to choose who they want, but they must understand the consequences and the price of their choice. That doesn’t mean the world should cheer them on. There is a price and we may pay it. We have extremists here in the US too. It is not that we are immune from extremists. But unlike Israel, none of the American extremists sit in the cabinet. In the last elections, some of the extremist voices, which are full of hatred and danger, were defeated. Voters here stay away from them.”

Here is the correct response to Rick Jacobs’s patronizing expression of cultural and religious colonialism: eliminate the plans for a Reform section at the Kotel; curb funding for Reform institutions in Israel; and boycott Jacobs when he next shows up in Israel. One of the healthy things about religious Jews is we can identify an enemy when we see one. Why we added an entire blessing to our Amida prayer, centuries ago:

Let there be no hope for informers, and may all wickedness instantly perish; may all the enemies of Your people be swiftly cut off, and may You quickly uproot, crush, rout, and subdue the insolent, speedily in our days. Blessed are You, God, Crusher of enemies and Subduer of the insolent. 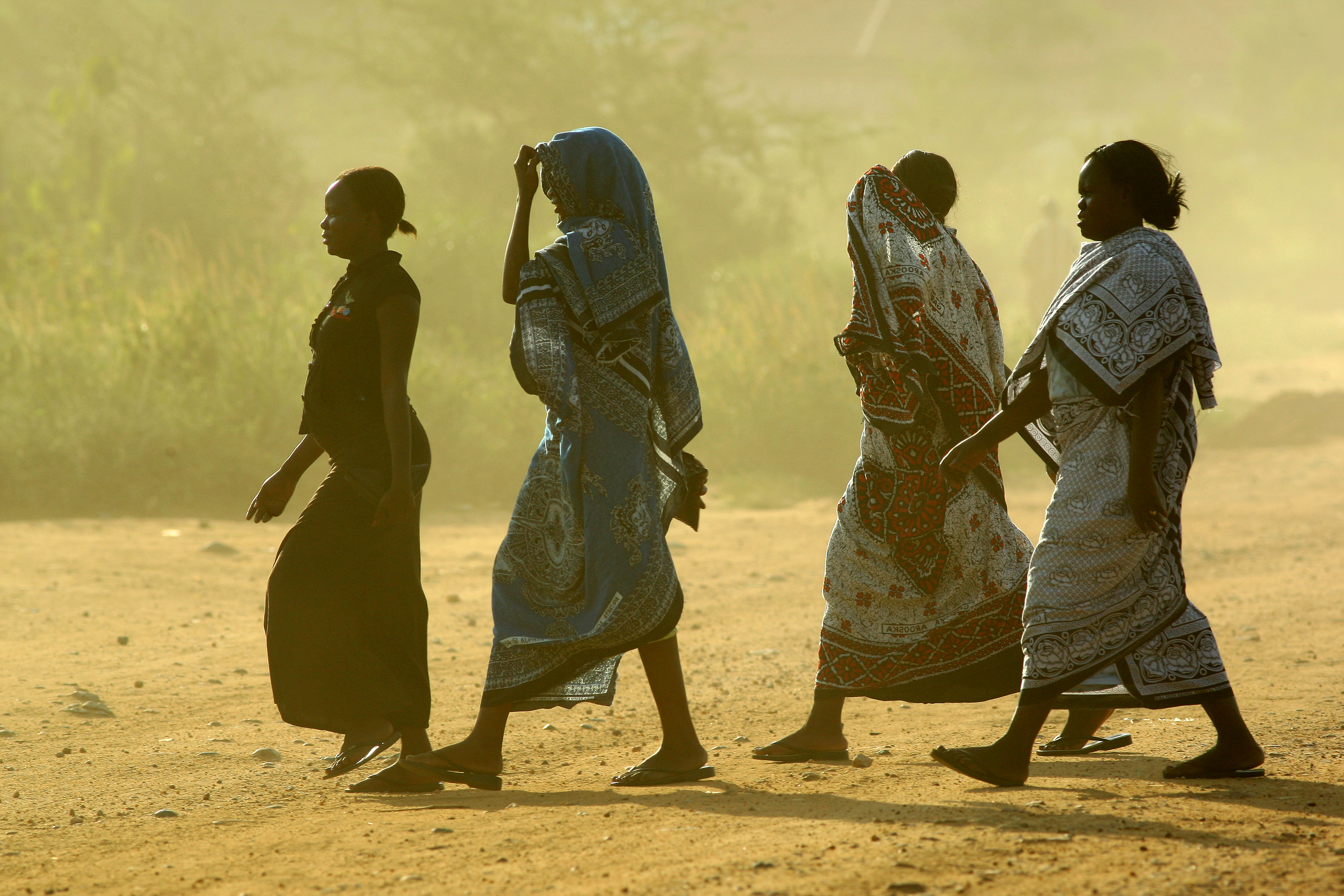