During the talks, a message was conveyed from the Prime Minister that he was asking Ben Gvir to vacate the tent office, in light of situation assessments that the establishment of the office may lead to riots. The reason for this assessment was that the office in question had already provoked demonstrations on Thursday night, which included the burning of a Jewish-owned car and Arab rioters throwing chairs and stones at the office (Jews Fired their Weapons under Arab Attacks in Sheikh Jarrah).

Ben Gvir set as a condition for leaving his office that a permanent police presence is established in the attacked compound and the entire neighborhood until the end of Ramadan. According to Ben Gvir, the policemen who stayed the night remained only because of his presence, and it is inconceivable that the police abandon the Jewish residents there every night, and that once he, Ben Gvir, leaves, the police would also leave, exposing local Jews to continued attacks, stone-throwing, and property damage.

Ben Gvir described to the Prime Minister’s representatives the situation in the neighborhood, the attacks by Arab rioters on women and children throughout the past week, and the helplessness of the police.

The Prime Minister’s people refused the condition of a permanent police presence and agreed only to boost police patrols. In response, Ben Gvir announced that he would remain in the office for Shabbat.

An agreement was finally reached with the Prime Minister’s Office and the Minister of Internal Security that the entire Shimon HaTzadik neighborhood and around the tent-office there will be a regular police presence until the end of Ramadan, and a reassessment would be made after Ramadan.

Ben Gvir responded: “After a whole week of attacks on Jews and police incompetence, we forced the police to come and secure me. I welcome the outcome and am happy that the police will finally secure the residents of the Shimon Hatzadik neighborhood.” 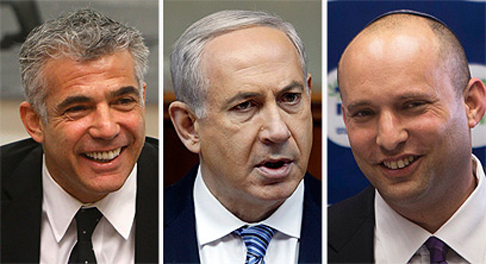 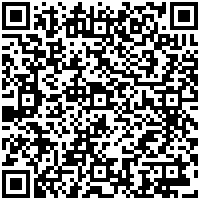