Journalist Dana Weiss’ report cited people close to Mandelblit who suggested the AG had said: “It’s clear to me that the prime minister wants me to understand that he is an excellent and indispensable prime minister, especially in matters of security in the cabinet. As far as I’m concerned, it’s transparent and does not work on me. It would be a colossal disaster if I let it affect me. My only consideration is whether or not a violation took place.”


Mandelblit added to his associates: “I knew that as soon as it dawned on them that indictments were possible, the attacks would move away from the police and the commissioner to target me, and there would be no one to protect me. The talking points come directly from above, the prime minister is dragging the entire country down with him, it’s sad and it will hurt all of us.”

In the interview itself, Mandelblit said: “I have to do my job as quickly as possible, but of course without compromising the thoroughness and professionalism. I do my work and do not pay attention to anything else.”

Netanyahu posted on his Facebook page, ahead of his Sunday morning trip to Chad, arguing that “even the Haaretz correspondent had to admit that this is a manhunt. It turns out that for a year the police did not investigate violations, but instead sought out violations to pin on me. It’s called ‘tailoring cases.'”

“Such a program that is broadcast on the eve of a decision that the Attorney General is supposed to make on my issues is even more disturbing than [former police commissioner Roni] Alsheikh’s embarrassing interview with the Uvda program, on the eve of the issuing of the police recommendations,” the PM complained.

“The choice to collaborate with such a program, at such a time, is without precedence in the history of Israel’s judiciary and raises serious questions,” he said, adding, “I have serious things to say about what we saw tonight, which I will say when I return from the diplomatic trip to Chad.”

High ranking Likud politicians, most notably Coalition Chairman David Amsalem, pounced on the AG, accusing him of trying to humiliate the PM. High ranking left-wing politicians such as MK Michal Rozin (Meretz), suggested the attacks on Mandelblit were reminiscent of the days before Rabin’s murder. So, no knack for subtlety on either side. 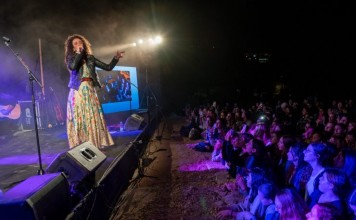 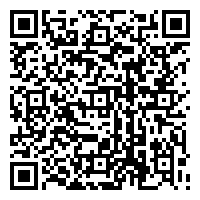