Ali Akbar Mohtashamipour, a former member of Iran’s parliament and one of the founders of Hezbollah in Lebanon, has died on Monday of the coronavirus in the Iraqi city of Najaf at age 75, Iranian media reported.

Mr. Mohtashamipour, a well-known figure in the Iranian reform movement, served as Interior Minister in the second Mir Hossein Mousavi government and in parliament. He was a member of the Central Council of the Assembly of Fighting Clerics.


Following the 1979 Iranian revolution, Mohtashamipur served as Iran’s ambassador to Syria from 1982 to 1986, where he played a pivotal role in the creation of the Lebanese radical Shia terrorist organization Hezbollah.

In 1984, after the Beirut bombings, Mohtashamipour received a parcel containing a book on Shia holy places that was sent to the Iranian embassy in Damascus. As he opened the package it detonated, blowing off his hand and severely wounding him. He was evacuated for medical treatment in Europe and survived the blast. The identity of the perpetrators of the attack was long unknown, until in 2018 Ronen Bergman, in his book Rise and Kill First, revealed that the Israelis were behind the assassination attempt. Prime Minister Yitzhak Shamir personally signed the assassination order that was handed to Mossad director Nahum Admoni.

After the Israeli invasion of Lebanon in 1982, the idea of Hezbollah arose among Lebanese clerics as part of an Iranian effort, through funding and the dispatch of a core group of Islamic Revolutionary Guard Corps instructors, to aggregate a variety of Lebanese Shia groups into a unified organization to resist the Israeli occupation and improve the standing and status of the long marginalized and underrepresented Shia community in that country.

During the Lebanese Civil War, Hezbollah’s 1985 manifesto listed its objectives as the expulsion of “the Americans, the French and their allies definitely from Lebanon, putting an end to any colonialist entity on our land,” punishing the Christian Phalangists “for the crimes they have perpetrated against Muslims and Christians,” and permitting “all the sons of our people” to choose the form of government they want, while calling on them to “pick the option of Islamic government.”

Mohtashamipour fled to Iraq shortly after the 1988 election in Iran, and the media reported that he “violently left Iran” and settled in Najaf in central Iraq, the third holiest city of Shia Islam. 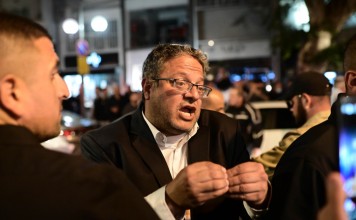 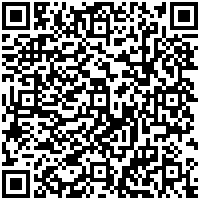