Turkey’s top officials on Sunday slammed Prime Minister Benjamin Netanyahu’s promise to consider imposing Israeli laws in Jewish settlements on Judea and Samaria if re-elected. In a television interview Saturday night, three days before the April 9 elections, Netanyahu declared: “We will ensure that we are in charge on the ground. And we will impose sovereignty over the settlements in Judea and Samaria.”

Turkish Presidential spokesman Ibrahim Kalin tweeted: “Yet another example of how Netanyahu uses electoral politics to justify occupation and undermine the two-state solution.”


Or is it “use occupation to justify electoral politics,” a case of potato-potato if we ever saw one.

“If he is re-elected, will this be a triumph of ‘democracy’ or occupation?” Kalin wondered. “Will Western democracies react or will they keep appeasing? Shame on them all!”

The Israeli-Arab Balad party said in response to Netanyahu’s remarks: “The war crimes committed by Netanyahu and his government are causing irreversible damage to the entire region. We will oppose and fight against the annexation, even of a single inch of occupied Palestinian land, and we will demand that [Netanyahu] respect the UN resolutions and dismantle all the settlements. Balad calls on all the democratic forces in the world to oppose Netanyahu’s destructive intentions to eliminate any hope for a just solution for the Palestinian people.”

Of course, the PM has had since March 31, 2009, literally ten years, to go about enacting the sovereignty thing, the exact same time he has had to legalize cannabis use. What can we say, it takes great men time to forge their ideas. Also, better late than never. 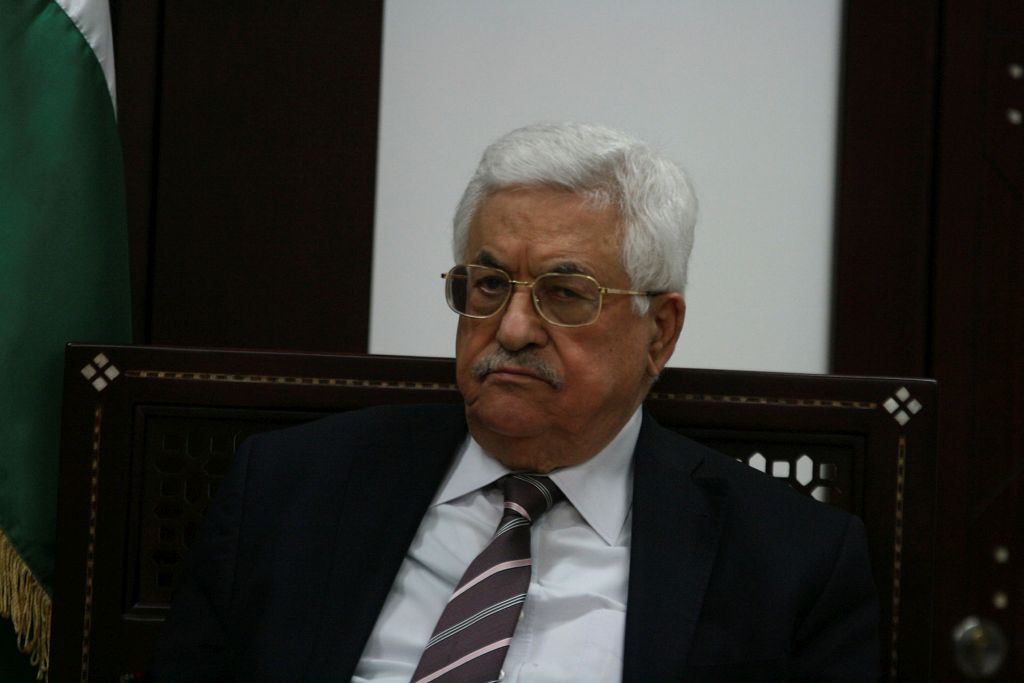 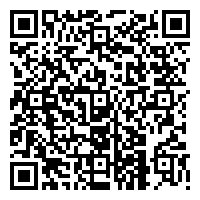