IfNotNow New Hampshire Fellow Ema Glazer sent me an excitable email Sunday night, reminiscent of the reflections of many a young, self-searching, Jewish scholar in early 1800s Poland, except it had nothing Jewish in it and it mainly celebrated the noble struggle to make the Jewish State go away.

“I have to show you this photo from yesterday,” Ema wrote (see image above, she’s to Bernie’s right with only a guy with a huge beard between them).


“It’s from a Pride event in Massachusetts, where a group of IfNotNow members asked Bernie Sanders to take a picture with us and our sign that read ‘Anti-Occupation Jews.’ My heart was racing. And then, Bernie said ‘yes’! You can see the huge smile on my face as we rushed into the picture.”

Bernie said Yes! It’s definitely a moment Ema will some day describe to her grandchildren, Chris, Mohammed and Shaqila. What a summer this is shaping up to be. Too bad Philip Roth is no longer a living legend, because this has the makings of a new “Goodbye, Columbus.”

“Growing up in rural Vermont, I often felt isolated as one of the only Jewish people in town,” the Arizona born Ema Glazer shared with me in her email. “That all changed when I found IfNotNow and felt for the first time surrounded by a community dedicated to building a movement for freedom and dignity.”

That beacon of Jewish light, IfNotNow, dedicated to preaching to unsuspecting Birthright youths why the settlers are the same as Nazis, but less organized.

“This summer, I am living with five other young American Jews in New Hampshire, spending the coming months publicly confronting presidential candidates, asking them to take a stand against the Occupation and tell us what they are going to do to put an end to it,” the irrepressible Ema Glazer wrote me. “It just so happened that we started with my home state’s senator, Bernie.”

It was like meeting with the holy Sfas Emes, but around a tish full of shrimps.

Our Ema has kept the Jewish flame, the pintele Yid – she knows from kvelling.

“This is why IfNotNow was started four years ago: so American Jews could come together and proudly stand up for our Jewish values by opposing the immorality of the Israeli Occupation,” Ema stressed. These are their Jewish values: get together somewhere in a rainy New England park to attack half a million Jews who live six thousand miles away. They will teach those settlers a Jewish lesson they’ll never forget: don’t expect American Jews to be on your side. They’re with Bernie.

“We want to show our politicians that young Jews across America reject the Trump-Bibi alliance,” she wrote, because a friendship between two democratically-elected leaders is garbage compared with a repressive Palestinian tyranny that last received the voters’ support in January 2005.

“This is no small task, but I have immense hope in my generation of American Jews,” Ema Glazer concluded. Then she asked me for money, anything, really, even five dollars is good. 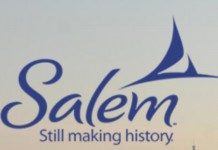 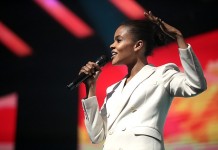 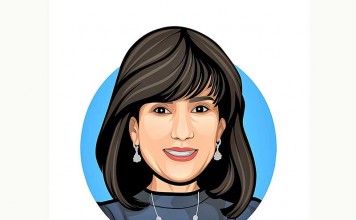 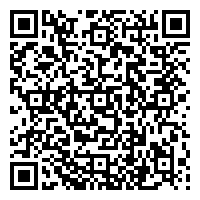