Susannah Levin, an Albany, NY graphic designer whose company served Ben & Jerry sine 2000, posted on her Facebook page this week: “Effective immediately, I have quit my job of 21 years at Ben & Jerry’s, over the statement on Israel. If you want to get an idea of why, please watch this wonderful video by the great Rabbi Jonathon Sacks, z”l. He explains how anti-Zionism IS the new anti-Semitism. My company’s response is part of this despicable trend and I will have no part of it.”

Meanwhile, Israel’s ambassador to the United States and the UN Gilad Erdan has urged 35 US governors to enforce their states’ laws which make it a crime to support the BDS. And Senator James Lankford (R-Oklahoma) has called on his state to block the sale of Ben and Jerry’s, claiming the company’s new policy violates Oklahoma’s anti-BDS law.
Advertisement


In Texas, a spokesman for Gov. Greg Abbott told CNBC Tuesday night: “Ben and Jerry’s decision to boycott parts of Israel is disgraceful and an insult to America’s closest ally in the Middle East,” adding, “Unilever, Ben and Jerry’s parent company, must reverse this ill-conceived decision.”

Texas State Comptroller Glenn Hegar told CNBC in a statement, “I’ve directed my staff to determine whether any specific action has been taken by Ben & Jerry’s or Unilever would trigger a listing under Chapter 808 of the Texas Government Code.”

Alan Jope, the CEO of Ben & Jerry’s distributor, Unilever, told investors during a conference call Thursday that the company remains committed to its businesses in Israel, suggesting the move to join the Boycott, Divestment and Sanctions assault “was a decision that was taken by Ben & Jerry’s and its independent board in line with an acquisition agreement that we signed 20 years ago.”

“I can assure you it is not our intent to regularly visit matters of this, where sensitivity has been a long-standing issue for Ben & Jerry’s,” Jope said, and added, “We were aware of this decision by its brand – by the brand and its independent board, but certainly it’s not our intention that every quarter we’ll have one quite as fiery as this one.”

Unilever insisted that it will continue to sell ice cream within the 1949 armistice green line “through a different arrangement.” The different arrangement part has to do with the stubborn resistance of Ben & Jerry’s Israel franchise owner, Avi Singer, to obey the boycott on Jewish settlements. 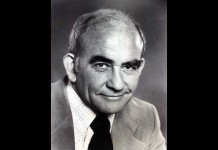 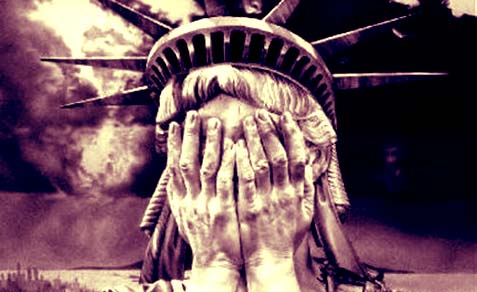 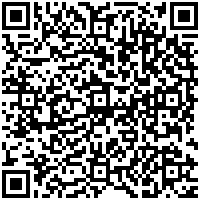