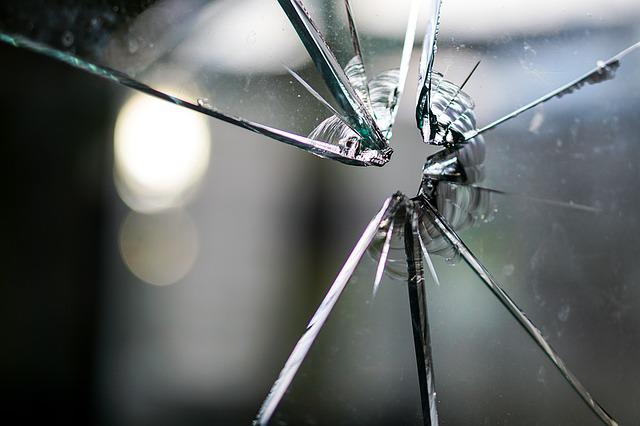 The annual number of US abortions rose for years after the Supreme Court’s 1973 Roe v. Wade ruling legalized the procedure, reaching its highest levels around the late 1980s and early 1990s, but since then, abortion rates have generally decreased at “a slow yet steady pace,” according to the CDC.

But the crucial figure for the purpose of this report was the number of US abortions at the peak year of 1990 – 1.6 million, at the end of a steady rise since 1973.

University of Chicago economist Steven Levitt and New York Times journalist Stephen J. Dubner suggested in their 2005 book Freakonomics that the reduction in crime in the decades following the legalization of abortion, starting in the early 1990s, was the result of fewer births of children at the highest risk of committing crimes.

According to Levitt, 5 states that legalized abortion 3 years before Roe v. Wade saw crime rates starting to fall three years earlier than in other states, with property crime (which is what younger people commit) falling before violent crime.

In 2020, a study by John J. Donohue and Levitt that was published in American Law and Economics Review, examining the predictions of the original 2001 paper (The Impact of Legalized Abortion on Crime over the Last Two Decades), the authors concluded that, overall, the predictions held up, and even exceeded the initial expectations.

Those predictions were that “when a steady state is reached roughly twenty years from now, the impact of abortion will be roughly twice as great as the impact felt so far. Our results suggest that all else equal, legalized abortion will account for persistent declines of 1% a year in crime over the next two decades.”

The authors wrote in 2020: “Estimating parallel specifications to the original paper but using the seventeen years of data generated after that paper was written, we find strong support for the prediction and the broad hypothesis while illuminating some previously unrecognized patterns of crime and arrests. We estimate that overall crime fell 17.5% from 1998 to 2014 due to legalized abortion—a decline of 1% per year. From 1991 to 2014, the violent and property crime rates each fell by 50%. Legalized abortion is estimated to have reduced violent crime by 47% and property crime by 33% over this period, and thus can explain most of the observed crime decline.” 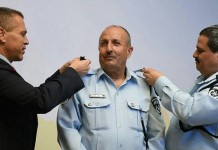 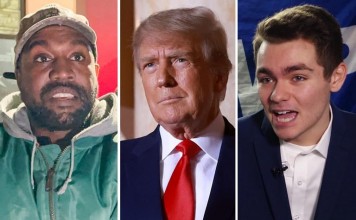 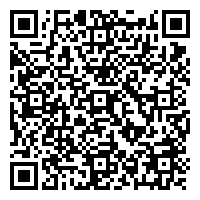