IDF soldiers stopped a terrorist attack in Judea on Sunday night on Highway 60, just outside of the Jewish community of Efrat, about five minutes south of Jerusalem.

Two Palestinian Authority Arabs were caught by the soldiers as they were preparing to hurl firebombs (Molotov cocktails) at an IDF outpost located outside the Jewish community.


The suspects were turned over to security forces for interrogation. 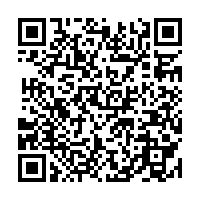