Professor Elisha Qimron has won the Israel Prize for Research in Jewish Studies, it was announced Wednesday.

Education Minister Naftali Bennett made the announcement, noting that Qimron is one of the world’s leading experts on the Dead Sea Scrolls.


Qimron’s works are considered ground-breaking, both in the Hebrew grammar of the scrolls, and in the publication of the three volumes that deal with the ancient texts.

The three volumes are studied and used as reference works by all scholars who devote themselves to the fields of language, Biblical interpretation and ancient Halacha (Torah law) in the Second Temple period. 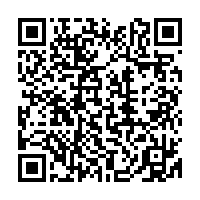