Rescue services are gearing up for operations on the shores of Lake Kinneret, beginning with the Passover holiday this year.

Usually lifeguards don’t begin the season until the end of April, but the lake, also known as the Sea of Galilee, has become a favored destination for tourists.


According to Sea of Galilee Administration director Dana Baker, more than a quarter of a million tourists flocked to the beaches on the shores of the lake last Passover.

So even though the official swimming season hasn’t yet begun, Baker told Israeli media there will be lifeguards at the lake to ensure safety for everyone on Chol HaMoed, from April 11 – 18. 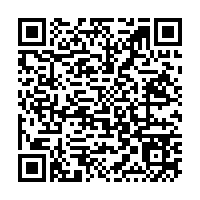