The European Jewish Congress and European Union of Jewish Students will work together to help expand the guide, and develop translations in French and German.


The news follows an agreement between the European Commission and Google, Facebook, Twitter and Microsoft on creation of a “Code of Conduct” addressing online hate speech.

ADL CEO Jonathan A. Greenblatt said in a statement that the Code of Conduct “closely tracks ADL’s ‘Best Practices for Responding to Cyberhate” originally released in 2014.’”

It also provides quick links to each company’s cyber-bullying and harassment policies and terms of service, as well as links directly to online complaint forms. The guide is currently available in English and in Spanish. 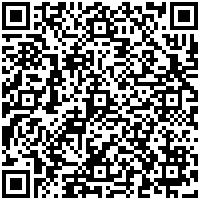