In mid-August, Bogdanov discussed prospects for advancing PA-Israel peace talks with Palestinian Authority Chairman Mahmoud Abbas in Amman, and delivered a personal message from Putin to Abbas. Since then, Bogdanov has met twice with the head of the PA mission in Moscow Faed Mustafa and with Israeli ambassador Zvi Hefetz. One of Bogdanov’s meetings with Hefetz was on August 24, the day of a Putin-Netanyahu phone conversation that received much attention.

The Prime Minister presented Israel’s position that he is always ready to meet with Chairman Abbas directly and without preconditions. He said he was therefore reviewing the Russian President’s proposal and the timing of a possible meeting. 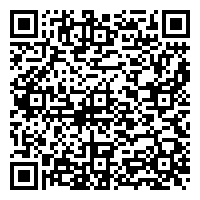