Russian Deputy Foreign Minister Mikhail Bogdanov said on Thursday on the sidelines of the 13th International Economic Summit “Russia – Islamic World: Kazan Summit 2022” that Moscow expects that Israel will take a more balanced and objective stance on the issue of Ukraine.

He told TASS: “We expect that our Israeli partners will take a more balanced and objective position regarding the developments in Ukraine.”


“Russia – the Islamic World: Kazan Summit” is the main platform for economic cooperation between the Russian Federation and the countries of the Islamic world. It aims to strengthen trade, economic, scientific, technical, social, and cultural ties between Russia and the countries of the Organization of Islamic Cooperation (OIC). The OIC has permanent delegations to the United Nations and the European Union, and today it may also be the only major international group willing to do business with Vladimir Putin’s Russia.

The 2021 Kazan Summit brought together 4,735 delegates from 64 countries and 41 regions of Russia and featured the international halal industry exhibition “Russia Halal Expo.”

A perfect place for a second-tier Moscow official to deliver the regime’s warning to Israel: “Of course, we were a bit disappointed over such anti-Russian statements from a number of responsible officials in Israel, since this does not correspond to the nature of traditionally friendly relations that we have been building for 30 years, since the late 1980s.”

As the mobster character puts it in 1970s comedy sketches, would be a shame to break such a nice country.

Deputy Foreign Minister Mikhail Bogdanov stressed that the “deconfliction mechanism” between Russia and Israel in Syria continues to operate. “Everything works, of course,” he said. “Contacts happen on the political level also, at the highest level, and there are phone talks and at the level of foreign ministries.”

On Wednesday, the Russians cited with clear concern the Washington Post report that Ukraine has become the top recipient of US military aid, surpassing Egypt and Israel. Israel used to be the top recipient of US military aid, close to $3.3 billion annually, followed by Egypt with $1.3 billion and Jordan with $500 million. Now the Biden administration is asking Congress to approve a $40 billion aid package in one fell swoop, $20 billion of which would go to military purchases.

Russian Ambassador to the United States Anatoly Antonov called on “the sponsors of the Kiev regime to stop promoting bloodshed and think about the consequences of their actions.”

Now that’s getting a lecture from the bear while he’s busy mauling you.

Israel did not support the UN Security Council’s condemnation of Russia, but it did support two condemnation resolutions at the General Assembly, as well as the call for Russia’s removal from the UN Human Rights Council. Prime Minister Naftali Bennett is restrained in his statements, trying to preserve Israel’s relations with Russia, while Foreign Minister Yair Lapid has been harshly critical. Both have sharpened their tone recently.

On a practical level, Israel sent an entire field hospital to Ukraine, complete with staff and equipment, which will operate for at least six weeks. Israel also sent six generators for a hospital in Lvov, ten ambulances, and 100 tons of humanitarian aid. Also, despite resistance from Interior Minister Ayelet Shaked, Bennett’s lifelong ally, Israel has absorbed 24,000 Ukrainian refugees, two-thirds of whom are non-Jews. 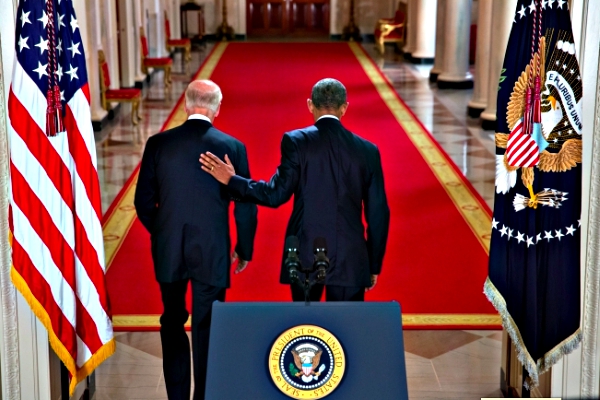 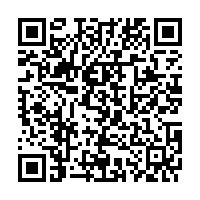