The Syrian ambassador to Russia said Wednesday he hopes that the Russian Armed Forces will attack all the terrorist organizations present in Syria, including the Islamic State and Jabhat al-Nusra.”

Ambassador Riad Haddad told Moscow’s Sputnik news that the Russian Air Force headquarters would be determined by the military command.


It is inevitable that Russia will not limit its military operations in Syria to attacks on the ISIS, as President Vladimir Putin has assured President Barack Obama.

Syrian president Bashar al-Assad is totally dependent on Russia to save his neck, and Russia is so heavily invested in Syria and Iran that it cannot afford to see the ISIS, rebel forces or Al Qaeda carve up the country. 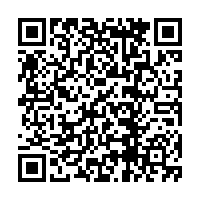