Avraham Fried is probably the most popular musical entertainer in the Orthodox Jewish community around the world. Aviv Geffen is one of the most popular Israeli rock musicians. To say that they belong in two extremely divergent universes would be an understatement.

And yet, on Sunday musician Aviv Geffen and great Chassidic singer Avraham Fried released in a new duet that Geffen wrote and composed.


The song is called “Batzoret” (Drought) and it deals with the need for unity between the different parts of the Jewish nation.

Geffen said in a statement: “This song intends to open the door to hope and unity and to find a place where we can meet. It was recorded after countless, fascinating conversations between Avraham and me. We felt it was a statement we both wanted to share. A kind of legacy of a country that wants all the people who live in it not to be forgotten.”

Abraham Fried, who lives in New York, said in a statement: “It could have been yet another evening of the Corona routine in my home in Brooklyn, but a video sent to me by a friend from Israel immediately made me cry. I’ve never met Aviv Geffen and such a meeting was not on the agenda at all. But if there’s one thing the Corona has taught us is, that ‘there’s no such thing as there’s no such thing’ and hearts can meet and connect even from a distance of thousands of miles. When I saw Aviv tear up in the video interview, wishing to turn off the discourse of hatred and increase brotherly love, I could not stand aside and I answered his call. Because we are brothers.”

We took a stab at translating the lyrics, so you won’t have to.

Even if you are terribly worried
Do not lose hope and believe in the love
There is no peace and no tranquility
You, too, are frightened and bitter
I’m your brother, don’t forget
Even if you are a little distant

Even with my eyes closed, I heard your voice
You called to host me in the tent of your loneliness
We were small flames in one big bonfire
We forgot that in the time of a draught everything burns

Even if you are terribly worried
Do not lose hope and believe in the love
There is no peace and no tranquility
You, too, are frightened and bitter
I’m your brother, don’t forget
Even if you are a little distant
In the time of the drought

On Thursday, ahead of Sunday’s release of their video, Fried and Geffen recorded a phone conversation which should also bring a tear to your eyes. The good kind. 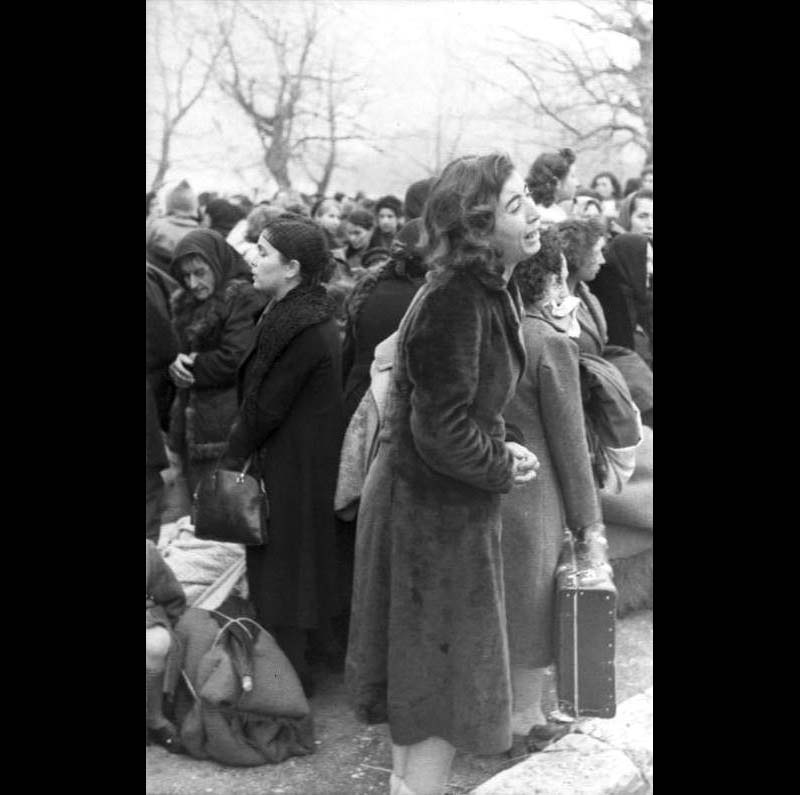 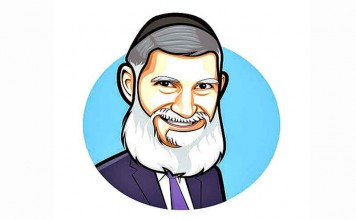 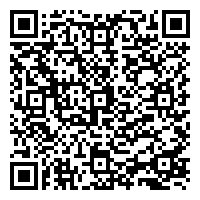