Israeli judoka Sagi Muki has won the gold in the 81 kg weight class at the Judo Grand Slam Tournament being held in Abu Dhabi – the first gold medal for Israel in the competition. For the first time ever, the Israeli national anthem, Hatikvah, played in Abu Dhabi, the capital city of the United Arab Emirates.

First gold medal for Israel at the #Judo Grand Slam tournament which is held in Abu Dhabi! 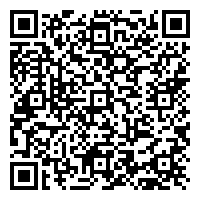