Iranian Defense Minister, General Hossein Dehqan said last November that Russia is free to use the Noje Airbase in Hamadan province for its aerial campaign in Syria if the situation called for it.

In mid-August 2016, Iran was already allowing Russian jets to operate for a week from a base in Hamadan. It was the first time an Iranian facility had been used by a foreign military force since World War 2. 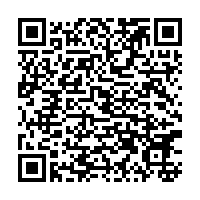