Netanyahu issued a brief statement Wednesday in the wake of the attack, pointing out the threat is a worldwide problem.


“Israel strongly condemns yesterday’s terrorist attack in Istanbul,” the prime minister said. “All civilized nations must stand together to fight the scourge of terrorism.”

Israel’s Foreign Ministry said Wednesday that all Israelis living or visiting in Istanbul had been in contact with their families and confirmed they were safe.

Israel Consul to Istanbul Shai Cohen said Tuesday evening there were no Israelis listed on the casualty rolls at the hospital where victims were transported following the attack at the airport. 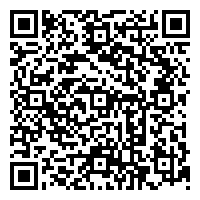