The CEO of SodaStream Daniel Birnbaum was asked at the anti-BDS conference that was held at the UN building in New York Tuesday, if SodaStream moved from Mishor Adumim, east of Jerusalem, to the Negev because of the intimidation and pressure from the BDS. Well, it turns out The CEO of SodaStream is furious, but not at the BDS movement, which he doesn’t believe has touched his company, but at the Israeli government.

He had 74 Arab employees from the PA who needed entry permits to be able to continue working in the new, huge SodaStream plant, and the Israeli government just wouldn’t issue them. Birnbaum believes Israel has thus lost 74 good will Arab ambassadors. 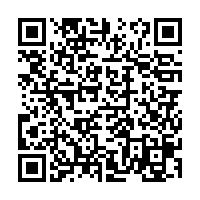