A member of Finland’s Parliament and a number of pro-Arab activists from Austria, England and Denmark, were arrested on Monday after trying to cut and cross the Gaza border fence from Israel’s side.

According to a group calling itself Gaza 2020 Breaking the Siege, Finnish MP Anna Kontula arrived with other activists at the border fence area around 7:00 AM last Monday. Israel’s security forces arrested the activists and they were detained for interrogation by the Ofakim police and were released at 7:40 PM and banned from entering the south of Israel again. Two activists were also arrested on Thursday, January 9, at the Gaza fence. According to Gaza 2020, they were released the next morning but police refused to hand back their phones and passports.


The group’s press release makes no mention of the decade of rockets and mortar shelling directed at Israeli civilians, nor the fact that most of the funds received by the Hamas government are used for digging terror tunnels and amassing more rockets.

Media outlets in Finland reported that the country’s foreign minister Pekka Haavisto (Green League) said he would investigate the incident because he did not know the details, but noted that in general that there is an immunity for MPs but they must also obey the laws of the country in which they are guests.

Meanwhile, to keep things in perspective, Arab terrorists fired a number of rockets from the Gaza Strip at Israel’s southern communities this week.

The Zionist watchdog organization Im Tirtzu started an email petition addressed to Finnish Prime Minister Sanna Marin and other leading members of the Finnish government calling to oust Kontula from the government:

“This inexcusable action is not only a blatant attempt to undermine Israel’s security and sovereignty, but a stain on the Government of Finland.”

“It is important to note that if MP Kontula’s actions had gone unnoticed by Israeli authorities, the lives of thousands of Israeli men, women, and children would have been put at risk.”

“Given this reprehensible action, we demand that MP Kontula be ousted from the Finnish Government.”

“Finland deserves representatives who have the people’s best interest at heart, not who waste their time trying to harm the world’s only Jewish state.” 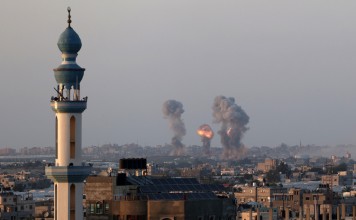 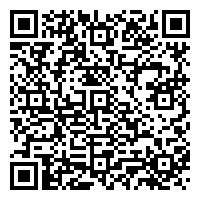