The state prosecution is asking the Jerusalem District Court to order the relocation of Breslov Rabbi Eliezer Berland from his current house detention following trespass events and clashes between his followers and the residents of Zichron Yaacov on the Carmel hills south of Haifa, Reshet Bet radio reported Monday.

If an alternative location is not offered, the prosecution says they would demand that Berland be returned to prison.


Eliezer Berland (83) is an Israeli Orthodox rabbi affiliated with the Breslov Chassidic movement. He is the rosh yeshiva of Yeshivat Shuvu Bonim in the Muslim Quarter of the Old City of Jerusalem and a member of the World Committee of Breslov Chassidim, a supervisory council for many Breslov activities. In 2012, following allegations of sexual misconduct, Berland fled Israel, traveling from country to country to avoid extradition to Israel. He was eventually returned to Israel, where he confessed to having committed rape and was sentenced to 18 months in jail for his sexual attacks on two women as well as his orders to assault the husband of one of the women he had sexually molested.

In February 2017, after his November 2016 conviction, Berland was taken to the hospital for an urgent operation. About two months ago, the Jerusalem District Court decided to release Berland to house arrest with his niece in Zichron Yaakov because of his health. Judge David Gideoni ruled that Berland was prohibited from being in direct or indirect contact with members of his community. He was prohibited from using any means of communication, except with an approved list of people to be formed by the prosecution and Berland’s lawyers – and every such meeting had to be conducted under supervision. No one else was permitted to enter his place of alternative detention. He was to sign a restraining order preventing him from leaving the country, and was to deposit NIS 1.2 million as bail.

The commander of the Zichron Yaacov police station wrote to the prosecution that Berland’s followers knew about the location of his house arrest and arrived there even before his release. So much for observing the court’s order of secrecy. Needless to say, the prosecution, which has indicted Berland on extortion and fraud to the tune of several million shekels, raised questions about his violation of the court’s order.

Berland’s lawyers for their part submitted a request for relief from the conditions of his detention, asking that he be allowed to go to prayers in the synagogue near his place of detention and to meet regularly with his family. The prosecution opposes this request.

Berland also requests that due to his medical condition, the hearings in the case against him for extortion and fraud will take place at a frequency of once every two weeks, and be limited to no more than two hours, with breaks.

On Sunday, the Zichron Yaakov police detained for questioning two of Berland’s followers for trespassing near his place of house arrest. 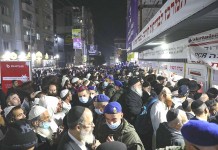 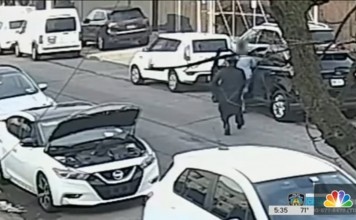 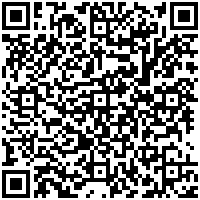