BEE-IO is a food-tech company located at the Science Park in Rehovot, Israel (yes, not far from the Weizmann Institute of Science). They are producing honey without bees, aiming to address the rising demand for honey in an eco-friendly, sustainable way.

The argument they’re making, as you’ll see explained very eloquently in the video, is that humans have picked only seven bee species to produce honey, and this selection weakens the bees. It also limits their participation in plant pollination, which is the higher task of bees. And so, by isolating the properties of real honey and producing it without the bees, there are more bees left to fly around and pollinate to their little hearts’ content.

On January 20, the BEE-IO stock rose by 5% to a value of NIS 142 million ($44 million) after the company reported success in expressing the protein lysozyme, an antimicrobial enzyme produced by animals that form part of the innate immune system, and is found in pure honey. Lysozyme’s antibacterial activity kills bacteria by breaking down the bacterial wall. BEE-IO believes that its success in producing Lysozyme in the lab will play a significant role in the antibacterial property of its artificial honey and prolong its shelf life. 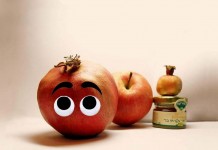 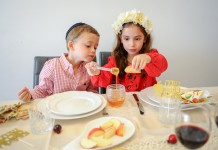 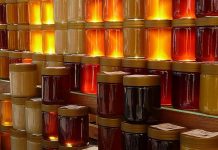