Israel Suffers Another Election and how Trump Stamps On Anti-Semitism – The Walter Bingham...

The Walter Bingham File Israel News Talk Radio
Hear: How it could have been avoided, but for the excessive ego of some of our politicians who plunged Israel into its third election in less than a year.

Beyond the Matrix – Where Have All the Jews Gone? [audio] 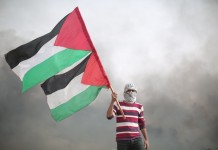 Land War? NO WAY! This War is About the Dominance of One Religion Over...

Political Hitman with Howie Silbiger Israel News Talk Radio
Howie looks at why the war between the Jews and Arabs will never end.

The Next Step in the Relationship Between Jews and Arabs in Judea – The...

The Tamar Yonah Show Israel News Talk Radio
Tamar Yonah interviews Inon Dan Kehati, founder of www.the-home.org which is an organized infrastructure inclusively open to all identities across the Land of Israel. Their aim is to develop and promote inter-communal connections between the PA Arab and the Jewish residents in Judea, Samaria and Jerusalem. Can peace really be achieved? And if so, how? Listen to this show.

The Tamar Yonah Show: Is Hurricane Irma Part of the Messianic Process? [audio]

The Tamar Yonah Show Israel News Talk Radio
The kabbalists explain that when man becomes corrupt, the elements of the earth follow suit. Is this why we are seeing hurricanes on a historic scale? 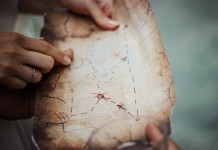 Lighten Up Israel News Talk Radio
This week Steve and Matt are all over the place - Shimon Peres accused of "assault", Taliban/Isis rivalry, Afghan refugees don't like bathrooms, Irish anti Semitism, and diving for treasure in Israel. Oh, and Super Man reboot. What is the world coming too? 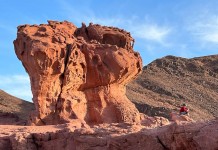 Focus on the South in the 70s – Returning Home [audio]

Israel On My Mind – Off the Beaten Path: Visitors, Victuals and Variety [audio] 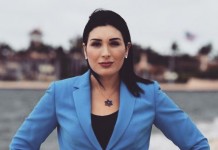 The Tamar Yonah Show Israel News Talk Radio
If you can't beat 'em Silence them! Tamar interviews the fearless Laura Loomer! For those who do not know who Laura Loomer is, she's an American political activist and internet personality. She was a reporter for The Rebel Media in Canada, and ran as the Republican congressional candidate in Florida. She has been banned, censored, and locked out of her banking account.

Antisemitic TruNews “Church,” Bethlehem Bible College, and Info-Op at UMASS – Beyond the Matrix...

Beyond the Matrix Israel News Talk Radio
Rod Reuven Dovid Bryant and Jerry Gordon interview Dexter Van Zile, Christian Media Analyst of Boston-based Committee for Accuracy for Middle East Reporting and Analysis (CAMERA). Van Zile gave the latest update on extremist Christian and sinister academic groups fostering anti-Semitism and anti-Zionism - “the likes of which we haven’t seen since Father Coughlin of the 1930’s and Henry Ford.” Top of the list is TruNews, a Vero Beach, Florida church with an antisemitic news podcast and YouTube Channel.

Beyond The Matrix – Letting the “Other Side” Speak

Beyond the Matrix Israel News Talk Radio
Ira and Rod are joined by Cody Pogue who is a Democrat that is involved in local politics and a Bernie Sanders supporter. 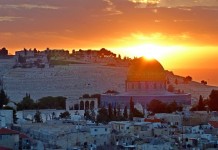 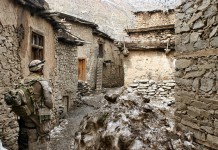 Afghanistan: Like the Fall of Saigon? – The Tamar Yonah Show [audio]

The Tamar Yonah Show Israel News Talk Radio
What will happen to the innocents who worked with or for the West that are now scrambling, trying to escape Afghanistan? Will the Taliban take retribution? 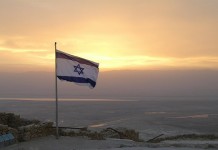 Pull Up a Chair Israel News Talk Radio
Celebrating 74 years of modern nationhood is even more astounding because, despite the best efforts of myriad enemies of the Jews, the nation of Israel survives and THRIVES! Is there a secret to the inexplicable existence of the Chosen People? 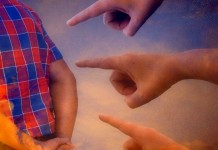 Jew Hatred is Rampant in America – Could Jews Be Responsible?! – Political Hitman...

Political Hitman with Howie Silbiger Israel News Talk Radio
Howie takes on religious Jewish groups that defy COVID-19 regulations. Are they the cause of some of the Jew Hatred in America?!

Hugs to Pence & Angelic Kids – From Jerusalem with Love [audio]

From Jerusalem with Love Israel News Talk Radio
Special-needs kids, and how they are like special angels. 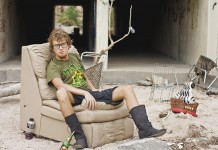 Oh No! Will We All Be Poor After Corona? – The Tamar Yonah Show...

The Tamar Yonah Show Israel News Talk Radio
What will the World Economy look like after Corona? What kind of world will be walking into after we leave our quarantines and hibernation? Will we all be poor? Tamar Yonah, speaks with Pinchas Cohen, a Financial Markets Analyst, columnist, and blogger. He describes what changes we might see in the world economy, the losses and the dangers countries may face, as well as some positive changes when it comes to employment. He then gives a unique twist, on how this all might tie in to the Messianic era. This is a fascinating show!

Soul Talk Israel News Talk Radio
It's nice when we do good and feel good. Yet, sometimes, we do what we know is right and good and don't feel very good while doing it. Our head says "this is the right thing to do" and our heart says " I don't want to do this." What do we do with ourselves when our head and heart conflict?

SOUL TALK – Inner Keys To Outer Success: How To Achieve Our Goals [audio]

Soul Talk Israel News Talk Radio
What is that 'something' that stands between us and success? 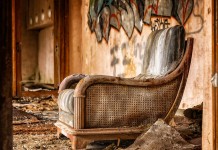 With Whom We Are Dealing – Phantom Nation [audio]

Beyond the Matrix – Ira Michaelson is Back!! [audio]

Beyond the Matrix Israel News Talk Radio
An encouraging update on bringing faith to communities in North & South America. 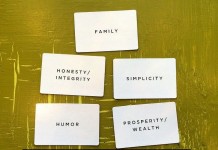 What Good Are You? Discovering Your Ultimate Purpose! – Soul Talk [audio]

Soul Talk Israel News Talk Radio
Why was man created? Why am I here? Does G-d need ME? These are very important questions whose answer explains the purpose of man on this earth.

Has Messiah Come and Did The Jews Just Didn’t Notice?! – Political Hitman [audio]

Political Hitman with Howie Silbiger Israel News Talk Radio
Has Messiah come and the Jews just didn't notice? Why do we keep praying to return to Jerusalem when we can just hop on a plane? Howie asks these and other important questions on this EXPLOSIVE Political Hitman!

BULLETPROOF – On the Road From Amona [audio]

Bulletproof Israel News Talk Radio
The whole story of Amona while riding in the car. 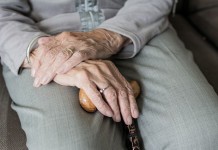 Obligation or Honor – Pull Up a Chair [audio]

Pull Up a Chair Israel News Talk Radio
Reflections on a month overseas caring for, laughing with and gleaning wisdom from an aging parent. 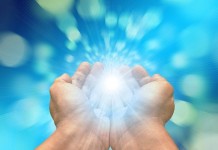 The Science of Kabbalah Israel News Talk Radio
In Part 2 of this episode of A Vision Beyond Nature and Science we continue the discussion on the connections of Kabbalistic concepts with our physical world. 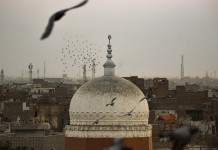 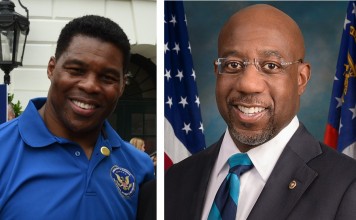