Okay, so it’s the Daily Mail, it’s sensational. So you don’t exactly trust it. Still, it was disturbing to read: “Teacher is sacked for ‘joking’ to Jewish primary school pupils that she would ‘ship them off to the gas chambers’ if they didn’t finish their homework.”

The whole thing happened in front of a class of 28 ten-year-olds, 11 of whom are Jewish. Trying to get them to hand in their work, the teacher said, “You better finish off your work quick, or I’ll ship you all off to the gas chambers.”

The kids told their parents, the teacher got fired, and that’s all fine, as far as I’m concerned. I don’t need a backstory. These basic facts are enough. That teacher deserved to be fired.

But one of my friends (let’s call him “Max”) thought the dismissal of the teacher was “a shonda for de goyim.” From his point of view, we had a chance to show this teacher just how wonderful and merciful we are, and instead of least giving her a chance to prove that she was ONLY JOKING, we got her fired.

To Max, it’s as if a traditional antisemitic trope has been played out ON THE STAGE OF REAL LIFE and now this teachers thinks we are nasty Jews who run the world and get people fired.

This is sad and bad.

Max thinks we would have done better to educate the teacher, (in particular about the destruction of the Temple!) rather than fire her. Otherwise, he says, we are “only creating more Jew-haters.”

Max, it is clear, prefers to take a gentler approach, to be “nice” about the Holocaust, and assume the teacher had only been joking, just like she said. He thinks we have no reason NOT to believe her.

But this I do not understand: Why does Max want to be “nice” about the Holocaust?

Because from my point of view, there is no world in which we should be nice about the Holocaust, ever. There is no paradigm or context in which the idea of systematically gassing and burning millions of my people because they are Jews, is funny. And for an educator to have access to young minds using such horrific images with such a stupendous lack of sensitivity is, to me, pure evil.

No. There is no benign way to look at this. None at all.

I can’t judge Max, of course. I can only turn his supposition around in my mind, try to see a context, weigh these things against my own beliefs and come to a conclusion. Could she have been joking? Could it be that to the teacher, threatening kids with gas chambers was a way to inject some lighthearted fun into things? Like telling ghost stories in the dark or going on a roller coaster? Like, “MWUHAHAHAHA, if you don’t do your homework, I’ll send you to the gas chambers, My Pretties!”

You see what I did there, right? I tried to look at things from the perspective of Max.

Because there is no way young minds should be exposed to such an attitude: such appalling insensitivity and ignorance as that teacher displayed. And that is why the parents had to speak out. It’s what we have to do, every single time someone is cavalier about the horrors that have decimated our people. In particular in the case where the offender is an educator. And in particular in front of Jewish children, who feel these things more deeply than their classmates. Which is only natural.

So you see, from my point of view, this was exactly the right time to fire this teacher, and it was also the right thing to do. Why? Because this teacher failed at her job in every possible way: as an educator, as an example for young people, and as a human being.

We are speaking of a teacher. Presumably college-educated. This person can read. What happened in the Holocaust is all on record.

The Holocaust did not, after all, take place in Ancient Greece.

This is contemporary history. 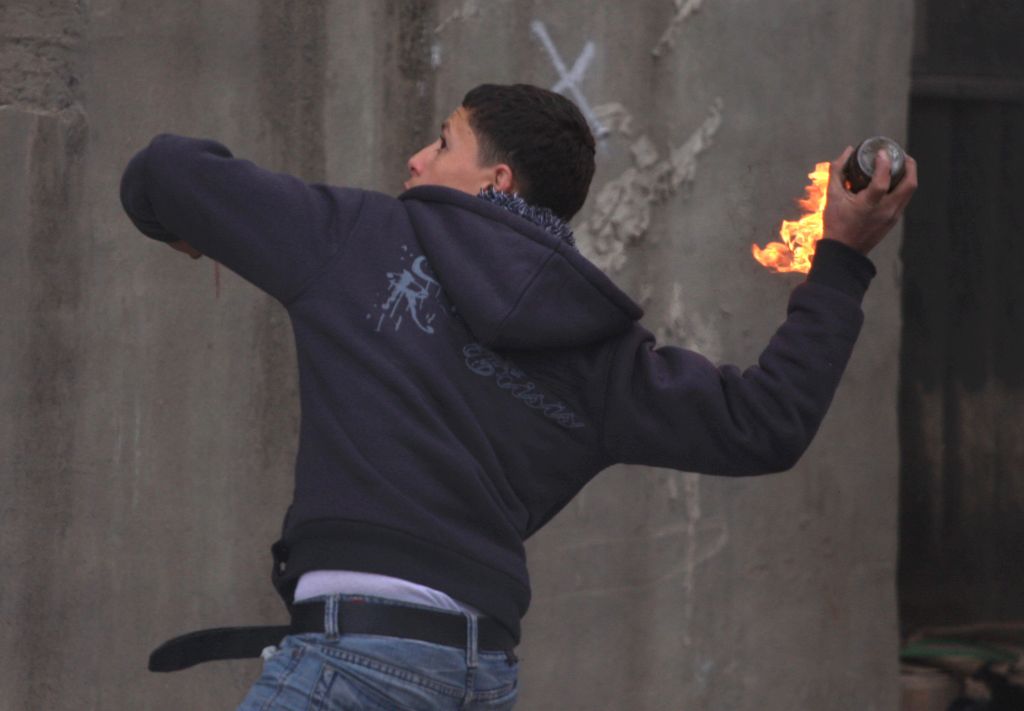 Will the PA Erupt Over Israeli Sovereignty in the Jordan Valley? 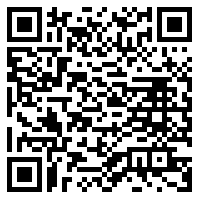