Israel’s sixth medical school got underway at Ariel University in Samaria on Sunday.

At the festive ceremony inaugurating the new Dr. Miriam and Sheldon G. Adelson School of Medicine, the new dean, Prof. Shai Ashkenazi, said: “We are embarking on a fascinating journey today, we are excited and delighted to begin our studies and are aware of the heavy responsibility.”


He thanked Sheldon and Miriam Adelson for their love and support for Israel.

Miriam Adelson, for her part, expressed her great excitement about the event and noted that she and her husband would cherish this day with all their heart.

“It’s a happy day for us, we have long dreamed about this day,” she said. “This institution, in the heart of Samaria, brings together so much of what is so dear to our hearts: medicine, Zionism, science, Torah, Jewish pride and Jewish and non-Jewish doctors, as well as our love for our country and our love for mankind.”

Also present were former Minister of Education MK Naftali Bennett, who led the struggle against the heads of universities in Israel who refused to approve the establishment of a new academic institution in Ariel; United States Ambassador to Israel David Friedman; Ariel Mayor Eli Shabiro; and Prof. Arnon Afek, Deputy Director General of Sheba Medical Center and Chair of the Academic Examination Committee of the New Medical School of Ariel.

After years of political resistance from the Commission for Planning and Budgeting at Israel’s Council for Higher Education, on Sunday morning, 70 new medical students finally welcomed the new opportunity to be part of the significant addition of medical education spots in Israel.

Deputy Minister of Health Yacov Litzman clarified that “the Ministry of Health’s professional position has been for years not to mix politics and medicine,” and noted the great need for dozens of additional doctors to enter Israel’s health system every year.”

During the ceremony, Ambassador Friedman said the Shecheyanu blessing and said, “A new medical school opens in Samaria. It’s worth saying again – a new medical school was opened in Samaria. How many people have ever thought these words would ever be uttered? (the text here was translated from a Hebrew translation of Friedman’s speech – DI).”

Ambassador Friedman further stated that “the United States Embassy enjoys a warm relationship with the University of Ariel. We are inspired by its contribution to Israeli society and the scientific world.” 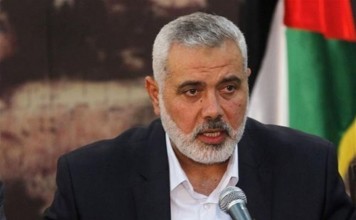 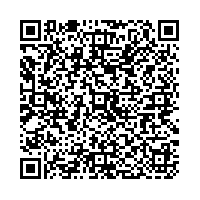