To Jews in the U.S. with ties to Israel, the images from Pittsburgh brought back all too familiar memories. Murderous attacks on Jews in Israeli synagogues and other religious sites have been a tragically frequent feature of the 100-year-old Arab war against the Jewish state.

Next week marks the fourth anniversary of one of the most notorious attacks. On November 18, 2014, Palestinian terrorists burst into the Kehilat Bnei Torah synagogue in Jerusalem’s Har Nof neighborhood, and shot or axed to death five rabbis (four of them American citizens) at prayer.

The terrorist in Pittsburgh, Robert Bowers, is regarded with revulsion by virtually all Americans, and prosecutors have already announced that they will seek the death penalty.

Despite a wave of international criticism and efforts by the Trump administration to punish the PA for making these type of payments, PA chairman Mahmoud Abbas has repeatedly vowed to continue paying terrorists and their families. The PA’s 2018 budget provides $355 million for such payments – a whopping 7 percent of the PA’s total budget and fully 46 percent of the foreign aid that the PA will receive this year.

The Har Nof killers were members of the Popular Front for the Liberation of Palestine (PFLP), the second-largest faction in the PLO, which Abbas chairs. To this day, Abbas refuses to expel the PFLP from the PLO.

The American equivalent would be if some neo-Nazi gang to which Robert Bowers belonged were permitted to serve as an official affiliate of the Democratic or Republican Party. To Americans, that would be inconceivable. To Palestinians, it makes perfect sense.

Here in the U.S., the Pittsburgh massacre has resulted in a tremendous outpouring from people of all faiths in opposition to anti-Semitism and other forms of bigotry. While I am sure there are American racists smirking behind their hands, in classrooms, on op-ed pages, and throughout popular media, there have been, and will be, countless expressions of grief, discussions of the lessons to be learned, and appeals to our political leaders to do more to combat the sources of hatred.

In the Palestinian Authority-ruled territories, the reaction to massacres of Jews is exactly the opposite. Candy is distributed on the street. The killers are hailed, celebrated, and rewarded. Their bloody deeds are praised, defended, and rationalized.

And most of all, they are mimicked. A day does not pass in Israel without Palestinian Arabs somewhere trying to shoot, burn, stab, or stone Jews to death. Recent Israeli government statistics reported 60 firebomb attacks against Israeli Jews last month alone.

Think about that. Twice a day, every day, Palestinian Arabs tried to burn Israeli Jews to death. Imagine if  following the Bowers massacre, other neo-Nazis in Pittsburgh attempted to murder local Jews twice a day, every single day. How would American society at large, and the American Jewish community, respond to that?

We have seen, in America, how a decent, civilized society responds to a massacre. And we see, every day, how the cruel, violent society over which the Palestinian Authority presides responds to the murderers in its midst. 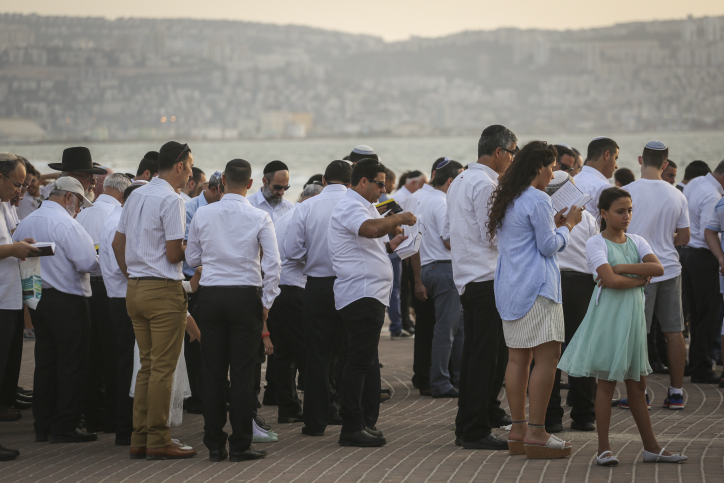 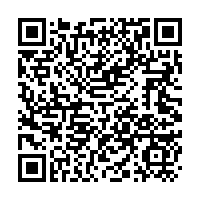