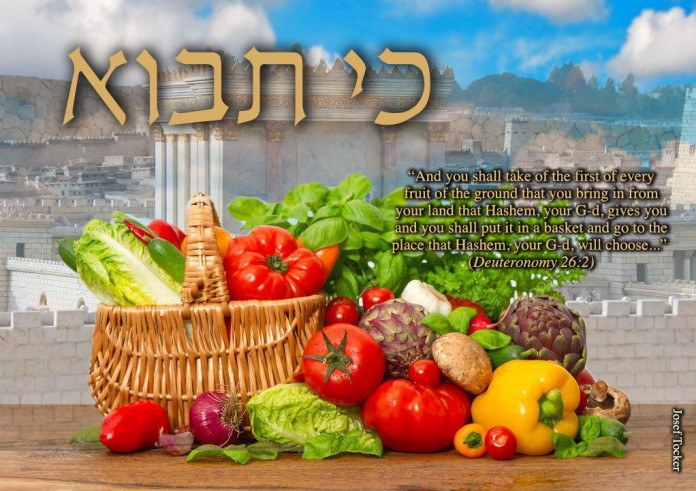 The beginning of the Torah reading of Ki Tavo describes the ceremony of Bikurim, the first fruits that all Jewish farmers were commanded to bring to the Temple. The command entailed every farmer in the land of Israel to mark the first buds of their fruit (of the seven species of fruit that Israel is was renowned for) by tying reeds around them. After the fruit was harvested, the farmer would bring those first fruits to the Temple in Jerusalem.
Perhaps one of the more moving aspects of the Bikurim ceremony was that all of the skilled artisans of Jerusalem would get up from their work, line up at the entrance to the city and greet each group of farmer-pilgrims from each town with the following declaration: “Our brothers from the town of so-and-so, welcome! (literally, “come in peace!”).
The Bechor Shor on Deuteronomy 26:2 learns from this how precious the performance of a Mitzva, of a commandment of God, is when done in its time. Skilled artisans are not obligated to stand for Torah scholars, who most people are otherwise directed to stand for. But for the farmer-pilgrims on their arrival in Jerusalem for the Bikurim ceremony, the artisans of Jerusalem are required to take time off from their work to enthusiastically greet the pilgrims.
The Bechor Shor highlights that the reason the artisans don’t have to stand up for Torah scholars is so they should not lose income from taking time off to honor the scholars. However, if the artisan would not lose any productivity or income by showing the scholar such honor, they certainly should rise. But for the pilgrims fulfilling the annual Mitzva of Bikurim, the artisans need to greet them, even if it’s a distraction from their work and can entail a loss of income. That’s how important it is to show them honor.
Judaism holds a central place for the respect and honor due to Torah scholars. They are considered a living embodiment of the Torah; a walking Torah, if you will. Respect, deference and honor must be shown to them. The Bechor Shor states that a simple Jew performing a Mitzva is on an even higher level, meriting an even greater level of honor than a Torah scholar.
May we respect the humble and the noble alike.
Shabbat Shalom
Dedication: To the complete and speedy recovery of my father, Shlomo Eliezer ben Yetta.
Advertisement 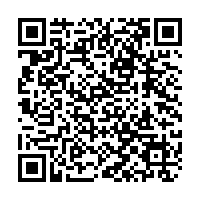