After discussing the numerous complaints filed against Joint Arab List MKs Hanin Zoabi, Basel Ghattas and Jamal Zahalka over their meeting last week with the families of Palestinian terrorists, the Ethics Committee reached a majority decision Monday night to suspend Zoabi and Ghattas from plenary sessions and committee hearings for a period of four months, while Zahalka was suspended for two months.

The suspended lawmakers will be able to take part in votes in the plenum and the committees. 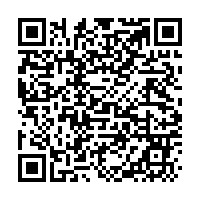