Supreme Court Justice Menachem Mazuz announced Monday that he will retire from the bench effective April 2021. Mazuz, who has served on the High Court since 2014, was not expected to retire until 2025.

“Supreme Court Justice Justice Menachem Mazuz has announced that he has made a personal decision to resign from office,” said the statement from the Justice Ministry.


“Justice Mazuz announced his decision to Supreme Court Chief Justice Esther Hayut and Justice Minister Avi Nissenkorn and at his request the date of his retirement is April 30, 2021.

“The Supreme Court Chief Justice and Minister of Justice expressed regret over the expected retirement of Judge Mazuz and wish him success,” the statement said.

It is not clear why Mazuz has announced an early retirement, and no additional explanation was offered, other than the statement by Mazuz himself.

“After six and a half years in the Supreme Court and about forty years of devoting myself to the public service, I made a personal decision to end my term as a Supreme Court Justice,” he said.

“In recent years, I have devoted most of my time and lectures to judicial practice and I thank the Chief Justice, my friends, and fellow judges for the opportunity I have had to serve alongside them and contribute with them to promoting the rule of law and preserving the values of democracy in Israel,” Mazuz added.

The loss of Mazuz will create a wider gap on the bench to be replaced than was originally expected. There are five more justices to be replaced by 2023, including first Justice Hanan Melcer, this coming April 2021, as well. Justices Neal Hendel and George Kara in 2022. Plus Chief Justice Esther Hayut, and Justice Anat Baron in October 2023.

Justice Minister Nissenkorn, meanwhile, is examining the possibility of convening a committee to select new judges for the High Court bench, soon, before the Knesset is possibly dissolved and to try to appoint two Supreme Court justices, months before the retirement of Melcer and Mazuz.

Justice Mazuz often rules in a more liberation direction; although the reasons for his early retirement are not known, he has faced sharp criticism from families of terror victims who are outraged after decisions are handed down not to allow the demolition of the homes of their children’s terrorist murderers. 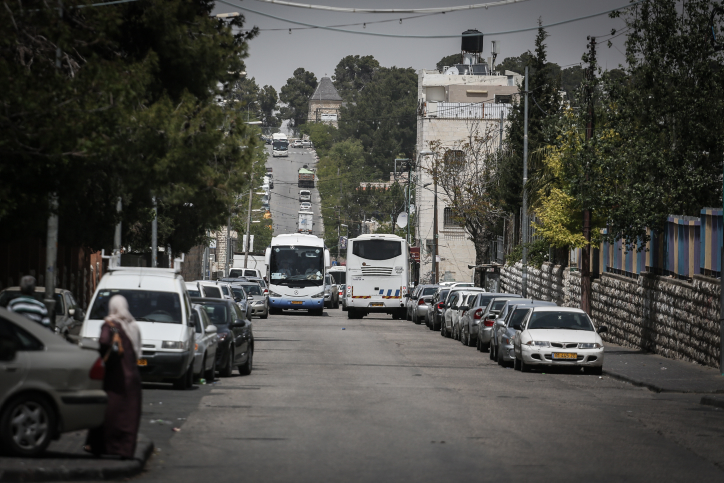 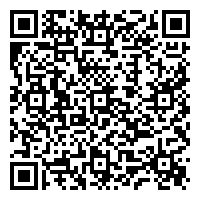