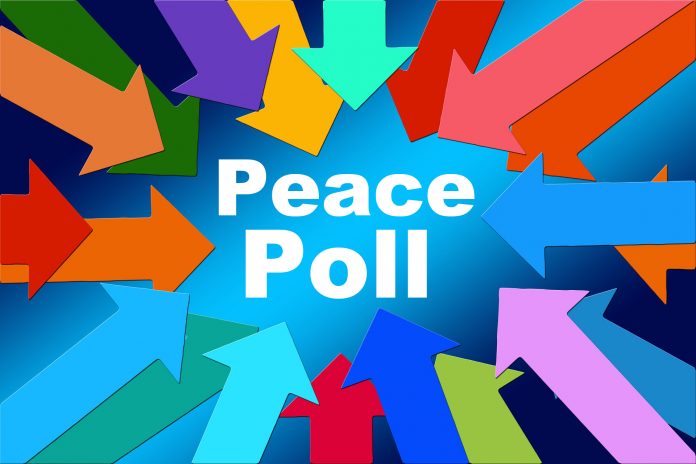 Anti-Israel activists are upset that the Democratic platform does not include anti-Israel language. They point to a poll last year that, they claim, says that  a plurality of Americans and 2/3 of Democrats support cutting aid to Israel.


A look at the poll shows how pollsters can easily manipulate the people to say what they want.

Data for Progress (whose very name shows that they intend to manipulate data for their political purposes)  asked two questions:

Of course, most people will oppose it.

Then comes the trap:

Israel is one of the largest recipients of US military aid. Some legislators in the United States say that aid should be reduced because Israel often violates the human rights of Palestinians by using lethal military force against unarmed Palestinian civilians, including children. Other legislators in the United States say aid should not be reduced; Israel does what it needs to do to protect itself from terrorism and hostile foreign powers, who deliberately provoke Israel with violence. Do you [support or oppose] the US government reducing foreign and military aid to Israel based on human rights violations?

Israel is defined as a human rights abuser, deliberately and often attacking innocent Palestinian children with lethal force. The “pro-Israel” side of the question ignores everything Israel does to minimize casualties and the history of deadly Palestinian terrorism against civilians.

The person being polled already has put himself on the record as supporting reducing aid for human rights abusers. The question does not leave room for anyone to say that Israel is not a human rights abuser on par with the worst dictatorships in history. No one wants to look like or feel like a hypocrite. So many people, especially those who are not informed of the facts around Israel, will allow themselves to be steered to answer the way that the “progressive” pollster wants.

Anti-Israel organizations like J-Street commission polls like this all the time and then trumpet the results as if they reflect actual opinions of people rather than naked manipulation of their emotions. I wish that Zionist organizations would do similar polls with different wording, for example:

Israelis have been incessantly attacked by Palestinian terrorists for over seventy years. Hamas and other terror groups regularly vow to destroy Israel and plot further attacks. Some people think that Israel is too aggressive in defending its citizens and the US should cut aid to Israel that pays for defense against Hamas rockets and other attacks. Others say that Israel has the right and obligation to defend itself and has a robust judicial system to ensure that there are no abuses of power against innocent Palestinians. Do you support or oppose cutting US aid to Israel?

Polls assume that most people are ignorant of the topic they are asking about – which is often true. When the pollsters pretend that it is their job to “educate” those being polled, they are engaging in advertising, not surveying. Instead of pretending to present both sides of the argument, a truly objective survey would simply ask “Do you support cutting US aid to Israel?” without any explanations and without other precursor questions meant to prime the answer (like questions about the budget or taxes, or on the other hand about US allies and enemies.)

If most people answer “I’m not sure” then that is the reality.

Surveys commissioned by partisan organizations are worthless. This is something that should be covered in basic high school civics classes and by the media. Unfortunately, the media are often the ones who commission these same polls so they will not criticize a major source of their own “scoops.”

As far as I can tell, there are no watchdog organizations that rate the objectivity of surveys. There should be. 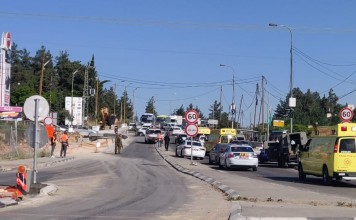 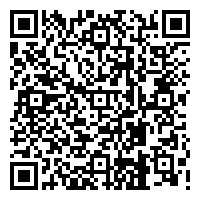