In honor of the memory of Congressman John Lewis, the American politician and civil rights leader who served in the US House of Representatives for Georgia’s 5th congressional district from 1987 until his death this week on July 17th.  Congressman Lewis was a Freedom Rider and one of the “Big Six” leaders of groups who organized the 1963 March on Washington. He was a recipient of the Presidential Medal of Freedom and a friend to the Jewish people and Israel. 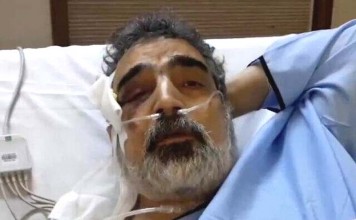