This is a Hamas security foot patrol in the Rafah area, on the Gaza Strip’s border with Egypt, June 30, 2013.

Hamas has boosted its security presence along the border with Egypt, in preparation for the possible toppling of President Morsi, one year after the country’s first democratic elections.


One thing that pops immediately is the fact that practically every guys on this patrol is wearing his own style of uniform. Did you know Hamas was this liberal on military appearance?

Also – not all of them are armed, and, in fact, the guy in front is armed only with prayer beads. He looks like their chief, but he could also be the canary in the mineshaft. Anything happens – they’ll get the guy with the beads first.

Hold on to them beads, brother, is all I can say. 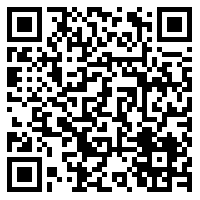