At the Oz Etzion (Jewish) outpost in the Binyamin region, a large number of troops arrived on Saturday night to expel the residents and destroy the homes that were built there.

There are two permanent homes built on the site. They were rebuilt there after troops destroyed the homes that were on the hill a month ago.

According to the Tazpit News agency, troops violently attacked the local residents, after they asked the troops to not destroy the equipment that was there.

One person was reported to have been pepper sprayed after he was handcuffed, while a second was violently attacked and his camera was taken away, on which he had recorded the violence. 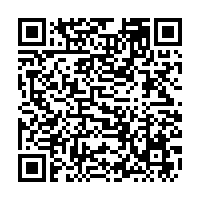