Four young Palestinian Authority girls died of suffocation in a car near Hevron while their parents were picking olives Thursday. One other girl in the car survived but is in critical condition, according to the Bethlehem-based Ma’an News Agency.

The girls were locked inside the vehicle and were unable to unlock the doors. The ages of the girls who died ranged from 2 to 6. 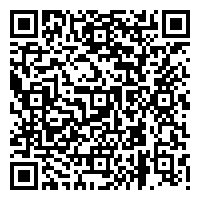