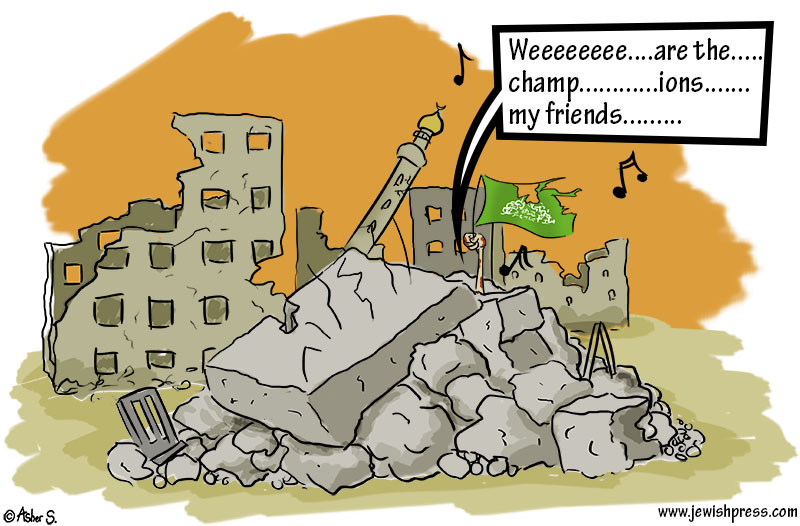 The Arab definition of victory is apparently that they’re not all dead after attacking Israel. All night long, Arabs in Jerusalem, Gaza and other areas celebrated the “victory” they achieved over Israel once the ceasefire was declared. Admittedly, there is a certain lack of satisfaction on the Israeli side that all of Hamas wasn’t completely obliterated and the bodies of our two kidnapped soldiers have not been returned.

Yet in the meantime, as Israelis calmly prepares for Shabbat, Hamas has begun digging out the bodies of their terrorists from the 100 kilometers of destroyed terror tunnels. As of Friday morning, they managed to excavate 23 bodies, and that’s just the beginning. 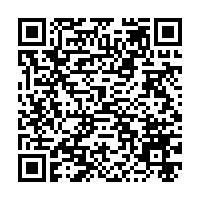