25 wanted men were arrested overnight in connection to the searched for the kidnapped boys, Eyal Yifrach, 19, Naftali Frankel, 16, and Gil-ad Shayar 16, putting the total number of Hamas terrorists arrested since the operation began, to around 300. 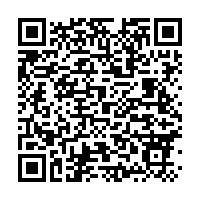