An IDF tank attacked a Hamas position in Gaza on Wednesday in response to gunfire aimed in two separate attacks at Israeli military bulldozers carrying out work in Israeli territory, the IDF Spokesperson said.

According to the report, the attacks came while IDF engineers were carrying out repair operations on the western side of the security fence that borders southern Gaza.


At least one of the vehicles was damaged in the attack, according to the IDF.

In response to the attacks, Israeli tanks shelled an empty Hamas outpost near the border – basically tin shacks – later shown in photos published by Arab media.

According to Arab media, the IDF also dropped flyers in Arabic to warn farmers in Gaza to stay away from the security fence.

Israeli forces returned safely to base, despite the damage to the bulldozers – bullet holes in the windshields. 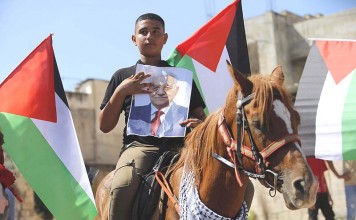 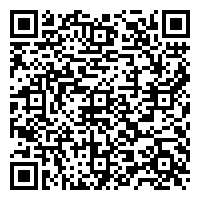