A car of Israeli-Arabs exiting Bethlehem near northern Efrat on Saturday night was stoned by Palestinian Authority Arabs who mistook the car’s occupants for Jewish-Israelis due to their Israeli license plates, according to Hatzalah Judea and Samaria.

One of the people in the car was lightly injured on his hand, and the windshield of the car was broken.


The Israeli citizens met up with police and IDF near Efrat who assisted them. 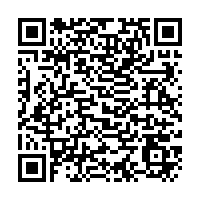