An Arab terrorist was shot and killed by Israeli forces on Saturday during an attack on the Israeli community of Aish Kodesh in Samaria.

Some 100 Arabs marched on the community and confronted some 30 Israelis who came out to defend themselves. The rioters threw rocks at the Israelis, and then at the IDF forces who arrived on site to end the violence.


One of the terrorists threw two explosive devices at the IDF forces, who responded by shooting and killing him.

Another two rioters were shot and injured.

Palestinian Authority sources identified the terrorist as Mohammad Fareed Hasan, in his 20s.

The community of Eish Kodesh has been the target of repeated attacks by neighboring Arabs, and especially from the nearby town of Qusra. 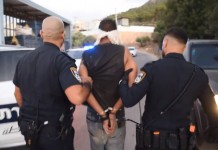 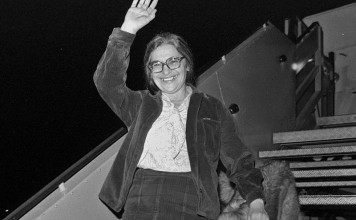 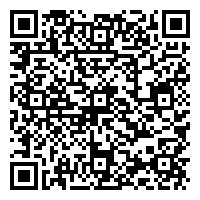