An armed terrorist who attempted to infiltrate the Samaria Jewish community of Yitzhar was neutralized by a security officer on Friday before Shabbat.

“A suspect was identified by soldiers at an IDF observation post a short while ago as he was attempting to enter Yitzhar,” said a statement by the IDF.


The IDF alerted the local security officer that a suspect was trying to infiltrate the community.

The Yitzhar security officer located the suspect, who was armed with a knife, and shot him.

No Israelis were wounded in the incident. 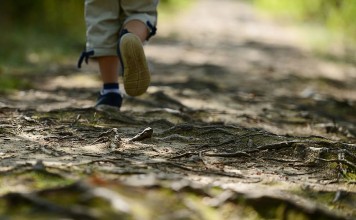 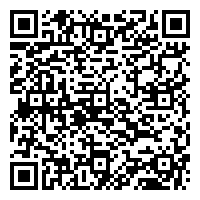