At least three people are dead after a 5.9 magnitude earthquake struck northern Italy at 4:04am on Sunday.

Powerful aftershocks shook the area, which was littered with toppled buildings.  At least three were killed after a 5.9-magnitude earthquake struck across a large swath of northern Italy Sunday at 4:04 a.m. The epicenter of the quake, Italy’s strongest in 3 years, was near Modena in the Emilia-Romagna region of the Po River Valley.


Two of the victims died when factories they worked in – one ceramics and one polyester – collapsed on top of them.  Another woman, believed to be German, died of a heart attack.

Several historic sites, including castles and churches, were badly damaged by the earthquake. 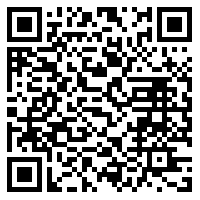