Sammer Arabid, head of the Popular Front for the Liberation of Palestine (PFLP) squad that set off the bomb which murdered Rina Shnerb and wounded her father and brother in late August, served as an clerk for the A-Dameer (conscience in Arabic) human rights organization, which is active within the Palestinian Authority (PA) and has voiced support for BDS.

The Shin Bet announced Saturday that Arabid, 44 from the Ramallah area, headed the terror cell, prepared the explosive charge and set it off when he noticed the Shnerb family approaching the Danny Spring in the Binyamin region.

Israel has previously detained Arabid several times for terrorism, including for the assisting in the preparation of bombs.

The A-Dameer organization mainly provides legal services to Arab detainees in Israeli jails, and “works on raising the societal awareness in the field of democracy and human rights through working with different sectors of the local society,” according to its website.

According to NGO Monitor, A-Dameer engages in anti-Israel demonization, refers to terrorists as “martyrs” and promotes the idea of “a Palestinian right to resist.”

In May 2018, A-Dameer published a statement in “commemoration of the Nakba” accusing the “occupation forces” of “using excessive and lethal force” that amount to “war crimes” in response to violence and riots on the Gaza border. The press release ignored the violent nature of the protests, which included Molotov cocktails, arson, and attempts to breach the border fence with Israel.

In February 2016, A-Dameer signed a statement that lauded the anti-Israel BDS (Boycott, Divestment, Sanctions) movement as “an important nonviolent counter-narrative and alternative for achieving the enjoyment and exercise of freedom, dignity, and justice.”

While serving as an official in the organization, Arabid was arrested several times by Israel. His wife Nora is a member of the organization’s management team and serves as its treasurer.

A PA security official told TPS that Arabid was the commander of the Abu Ali Mustafa Brigades, the military wing of the PFLP in Judea and Samaria.

A former activist in the PFLP told TPS that Arabid and other activists became a cohesive group in their days as students and continued to work together as part of their activities at A-Dameer, under the leadership of Sha’awan Jabarin, senior PFLP leader and previously a student leader.

Arabid was arrested last month by Israel’s security forces and recently collapsed during his interrogation. A-Dameer has called on human rights organizations around the world to investigate “the torture.”

Many of the PFLP members who operate in A-Dameer have a history of activity in Bir Zeit University’s student groups. The PA security official told TPS that “the university has become one of the PFLP’s strongholds and Ramallah villages are a convenient setting for PFLP and Hamas recruitment based on family acquaintances. The villages of Kubar and Saffa are prominent examples.”

Ayman Nasser, a senior A-Dameer activist, was a member of the Abu Ali Mustafa Brigades and was arrested by Israeli forces several times

Annas Barghouti, a lawyer working for A-Dameer in the defense of incarcerated terrorists, is a PFLP member who was previously arrested by Israel.

Abu Munir Kharaja, AKA Marcel, is a PFLP member, a former prisoner and a BDS activist Kharaja is a senior PFLP activist who is often seen at their events and has previously been arrested by Israel for his activities. He has close ties to PFLP Secretary-General Sa’adat. He is also active in local BDS groups.

The NGO Monitor research institute stated that “since 2016, we have been warning about the phenomenon of “Palestinian civil society organizations” which are associated in various ways with the PFLP terrorist organization and receive European government money. As we have just seen this week, the PFLP was and remains an active terrorist organization, and Israeli elected officials must urgently raise the issue with their European counterparts to stop the funding for these organizations.” 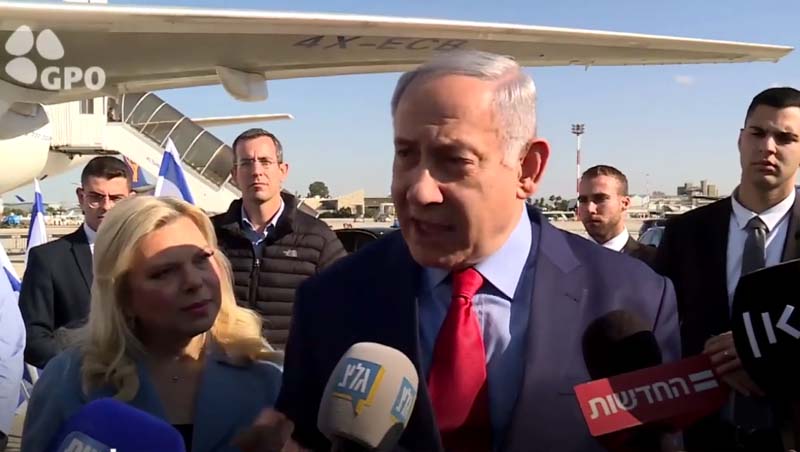 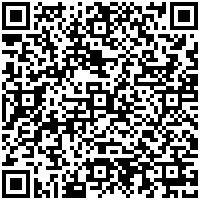